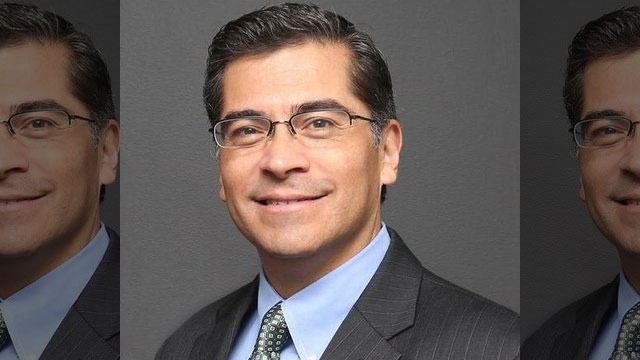 The Biden administration said Monday it would provide protections against discrimination in health care based on gender identity and sexual orientation, reversing a policy of its predecessors that had been a priority for social conservatives and had infuriated civil liberties advocates.

The reversal is a victory for transgender people and undoes what had been a significant setback in the movement for LGBTQ rights.

The shift pertains to health-care providers and other organizations that receive funding from the Department of Health and Human Services. Civil rights groups had said the Trump policy would allow health-care workers and institutions, as well as insurers, to deny services to transgender individuals.

Today’s update was made in light of the U.S. Supreme Court’s decision in Bostock v. Clayton County. That decision affirmed federal nondiscrimination protections in employment and said that sex discrimination includes discrimination against people on the basis of sexual orientation and gender identity.

“The Biden administration did the right thing by terminating a short-lived effort to allow discrimination based on gender or sexual orientation when seeking health care.

“As we said in our letter to the previous administration, the interpretation was contrary to the intent and the plain language of the law. It’s unfortunate that such an obvious step had to be taken; the AMA welcomes this common-sense understanding of the law.

“This move is a victory for health equity and ends a dismal chapter in which a federal agency sought to remove civil rights protections.”