The movie-adaptation of Larry Kramer’s The Normal Heart seem to have finally been worked out. HBO announced today that they greenlit the movie to be directed by Ryan Murphy, according to Deadline.

As announced earlier, Julia Roberts will play Emma Brookner, the paraplegic physician who treats several of the earliest victims of the disease (played by Ellen Barkin in the recent Broadway production and currently stars in Murphy’s The New Normal).

Word is Mark Ruffalo will still play Ned Weeks (the Kramer stand-in) and Matt Bomer (the only out actor currently part of the movie) will play Felix Turner, a reporter who becomes Ned’s lover.

Kramer is adapting the play for the screen himself, and the film should begin filming this fall in New York City and air in 2014. 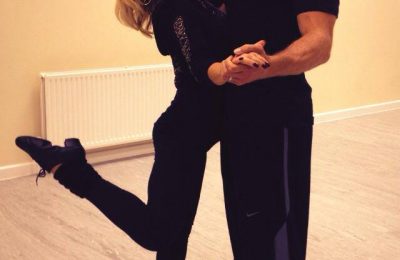 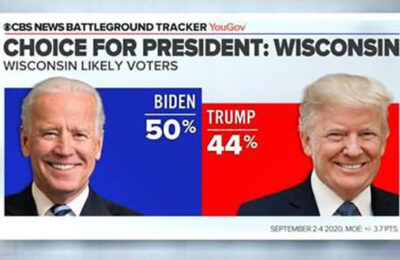 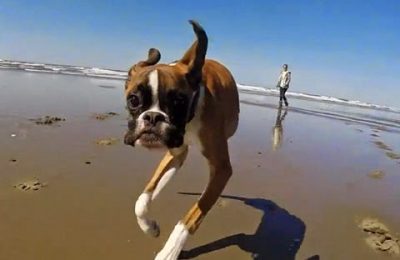 Boxer Duncan Lou Who will steal your heart