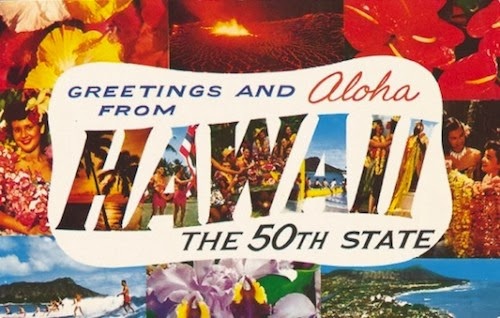 Hawaii News Now reports the good news that the Aloha state is now the 12th in the country to legally ban so-called “conversion therapy” for minors.

Hawaii is now the 12th state in the country with a law that prohibits therapists from offering so-called “conversion therapy” to minors. Conversion therapy, the practice of trying to change a person’s sexual orientation, gender identity or gender expression, is universally rejected by national organizations that guide accepted practices for licensed psychological professionals and is considered a pseudoscience.

But it remains pervasive in some corners. The new law, signed by the governor Friday, applies to psychiatrists, social workers, counselors, and marriage and family therapists. Act 13 also establishes a temporary sexual orientation task force in the state Health Department to address concerns from minors who see counseling on sexual orientation, gender identity or gender expression. The law goes into effect July 1.

“Today I signed SB 270, which prohibits therapists from offering ’sexual orientation change efforts’ or ’conversion therapy’ to patients under the age of 18,” Ige wrote on Facebook.

“Overwhelming scientific research has shown that ’conversion therapy’ is not effective and frequently has lasting, harmful psychological impacts on minors,” Ige continued. “This practice is neither medically nor ethically appropriate.”

“I’m proud to join the 11 other states who have banned conversion therapy and send a strong message to our LGBT youth: that sexual orientation is not an illness to be ’cured’—we accept you just the way you are. #BornPerfect.”