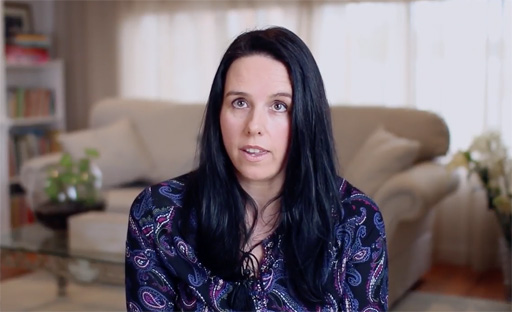 In Australia, the ironically named “Coalition for Marriage” – the group actually OPPOSES marriage for same-sex couples – has released and aired the first ad in the ‘No’ campaign against legalizing same-sex marriage.

Using often-told lies to inflame opposition, the actors in the :30 clip look intensely concerned as they spout lines like, “School told my son he could wear a dress next year if he felt like it” and “When same-sex marriage passes as law overseas, this type of program becomes widespread and compulsory.”

Of course, no one “compels” a young boy to wear a dress to school when marriage equality becomes the law of the land.

And the upcoming mail-in survey (costing the country over $122 million) is about marriage equality, not about what will be taught in schools.

But folks were warned that this kind of hostile and offensive rhetoric would be teed up by the haters as Australia prepares to vote via mail on whether the country should embrace same-sex marriage.

Recent polls show majority support (57%) for allowing gays and lesbians to marry, but who knows what the haters have lined up next?

You can watch the fearmongering below.