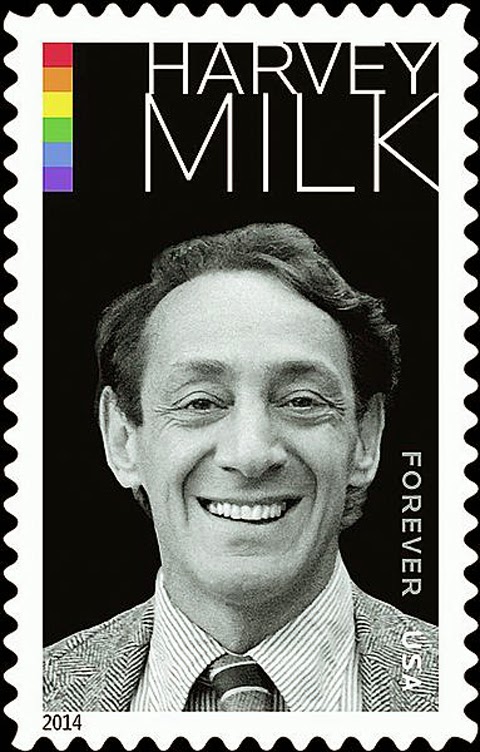 The stamp will be issued on Harvey Milk Day, May 22, in a location or locations yet to be determined.

Both Washington, D.C., and San Francisco are potential first-day cities.

U.S. Postal Service officials announced the stamp subject in October 2013 but have not formally revealed the image.