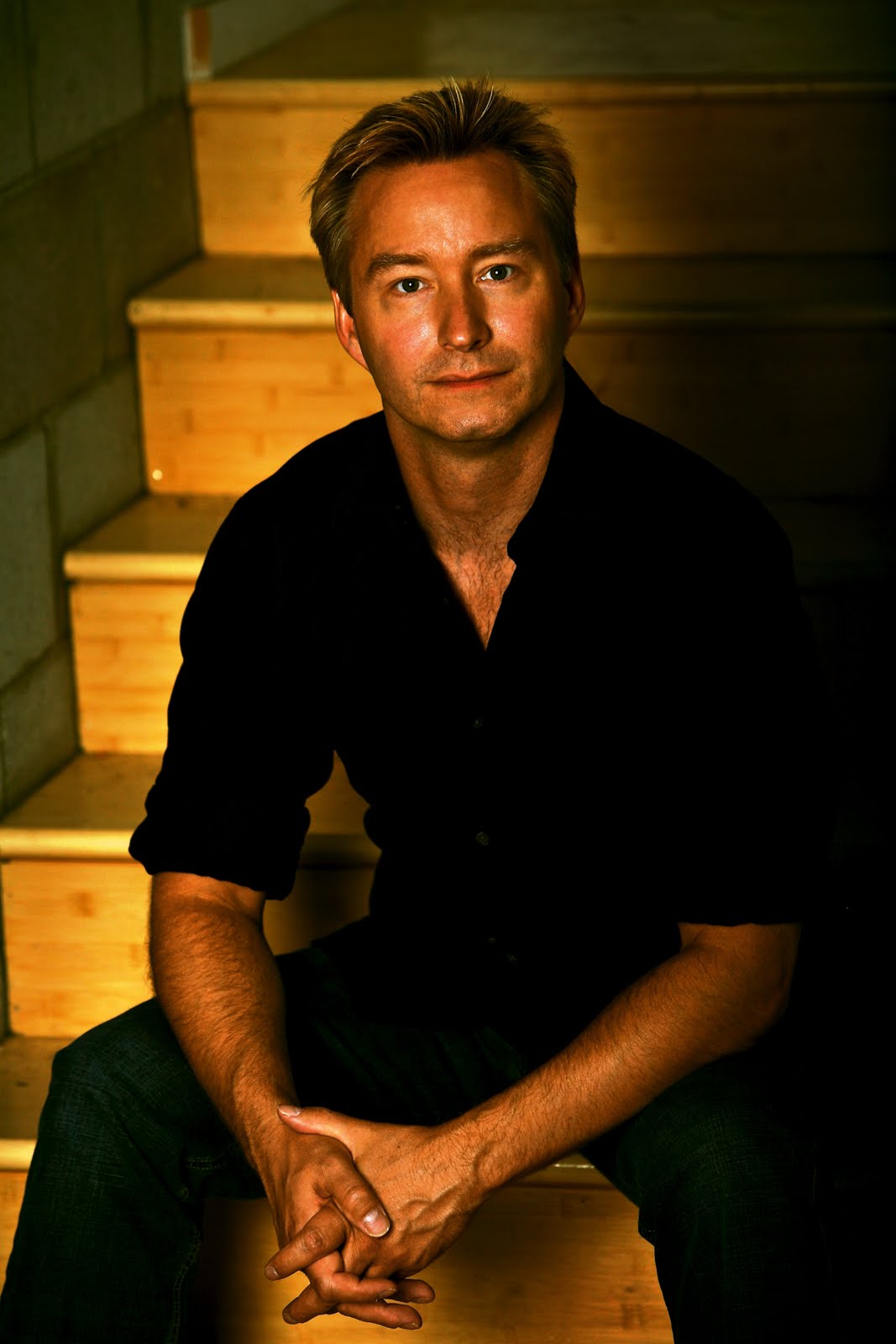 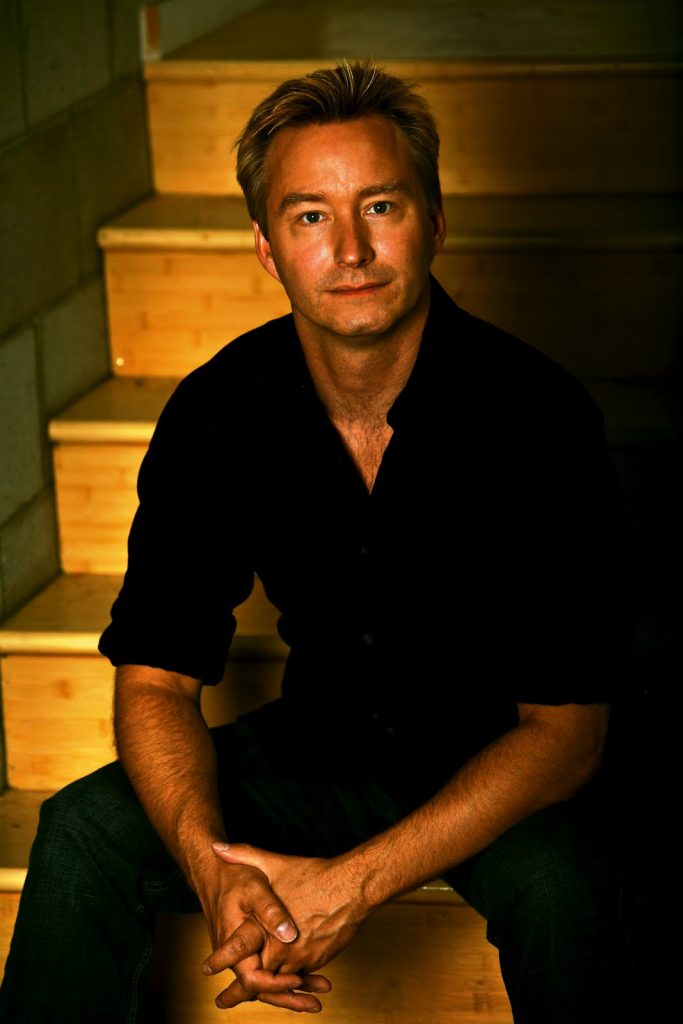 Happy Father’s Day to all the dads out there.  To every man who makes a
difference in someone’s life, and teaches people to have no fear.

I originally posted this as my very first post on The Randy Report. I had no idea what I was going to write about. As I wrote, it became clear I had something to say about my father who had passed away a little over a year before I wrote this.

I thought this might be appropriate to re-post on Father’s Day.

Growing up in Texas, I was pretty afraid of a lot of the world. Afraid to express myself, afraid I wouldn’t be liked, afraid I wouldn’t get where I wanted to go. I went to Syracuse University for college – blinding change of temperature, tone and scenery. Opened up my world a bit as a got through four freezing cold years, spent over $40K and walked away with a piece of paper saying that I had done something.

In those years I came to deal with the fact that I was gay, fell out of the closet, fell in love with my husband Michael, moved out west, got married and began a new chapter. You’ll be hearing much more about Carlye and Michael in future posts.

Somewhere along the way I realized life had taught me a lot about fear and it’s uselessness. I once heard the phrase “I’m not afraid of anything” and I really liked how that sounded. I try to honor that. Even if a little fear creeps into a life moment, I chalk it up to reminding me I’m alive – as a cancer survivor I like the “alive” part. But most of the time, I just try to keep moving forward.

I’m not so worried about what people think of me anymore, or what people will think of how I express my thoughts. I think it’s the American Way to live and let live, to honor our differences and realize that all our flavors create the best country in the world. I have no time for people who have issues with anyone who is “different.” Different is good. And if you believe that, you have to take it to the bank. Live it. So skin color, hair color, religion or lack thereof, sexual orientation, age, blah blah blah…. it all makes life interesting and spicy. At least to me.

My mother had passed away when I was five, so my father was THE grown up figure in my life. He was very confident, and throughout childhood I always knew he loved me.  But growing up, I wanted his approval. I wanted him to be proud of me. To not only love me, but see me attempt something and hear him say “good job.”

When I was very young my father took my brother and me to Mexico for a vacation. For me as a 7 year old, Mexico was a very different world. Other than a swimming pool at a hotel, I was scared of a lot. At one point we were on a beach and my father signed my 9 year old brother Gary up to go para-sailing. They strapped Gary into the harness, and up and away he went. It didn’t seem like adventure to me so much as just plain frightening. When the time came for the ride to end, my brother was so small and light in weight and the wind was so strong, it was difficult to get him down to the ground. It took ten minutes for the “technicians” to get him down. My father turned to me and said “you’re next” and I went running away, crying. Scared to death. That was Mexico to me for a long, long time.

Fast forward to two years ago. I was on vacation with friends of mine and we all decided to go zip lining through the jungle near Puerto Vallarta. I couldn’t wait. Loved it. Taking a zip line hundreds of feet above the jungle floor was beyond exhilarating. The guides asked my name at the start of the day and I gave myself a nickname “Bruno” just to be funny and make my friends laugh. All day long the guides cheered “Bruno” on. It was a great day. No fear in sight and it didn’t even occur to me fear should even be in the equation.

The next morning, while still in Mexico, I got the call my 91 year old father had passed away in his sleep of natural causes. I flew from PV to Texas to handle the funeral and burial details. In getting ready to speak at my father’s funeral – a daunting and important “one shot moment” at expressing something that needed to be profound – I searched to find the best and most “right” thing to say about this world & life traveler who never showed fear.

And suddenly it came to me the memory of that 7 year old boy who was so afraid of everything in life, and now – having just been in Mexico for the first time since the frightening age of 7, and without thinking twice – I was the one zooming through the canopy of the jungle thrilled at the adventure of it all. I suddenly sensed an amazing closing of a circle and passing of a torch. I think one of our parent’s greatest responsibilities is to prepare us, consciously and subconsciously, to face life. To not be afraid.

Standing next to my father’s casket, in a moment of clarity I turned and said to my father and his memory – “good job.”