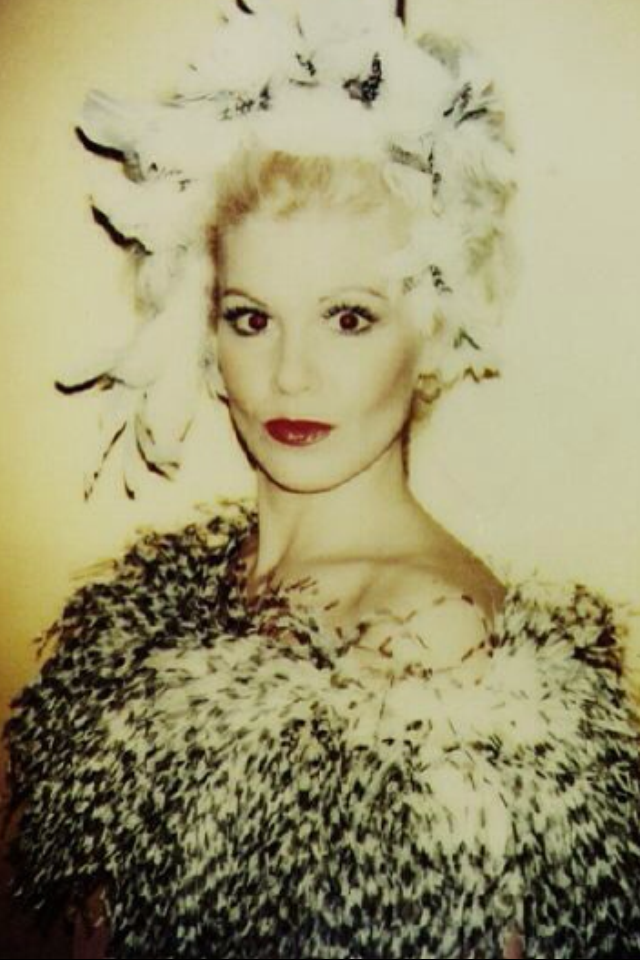 This is a candid picture of Darlene Romano, soprano, in the late 1970s, backstage waiting to begin a concert with the San Diego Symphony starring Darlene and 5 time Academy Award winning composer/conductor and head of MGM department of music, Johnny Green.

Pope John Paul II praised Darlene when she sang for him at the Vatican with the Rome Orchestra. Maestro Kurt Herbert Adler, conductor and general director of the San Francisco Opera said for him Darlene Romano was the perfect “Mimi” in Puccini’s La Boheme.

After a fabulous career of over 3,000 performances, Darlene earned a “Doctor of Musical Arts” degree from the University of Southern California and has now conducted many of the shows she used to star in on the stage. She also serves as Dean of Fine Arts at a Southern California College.