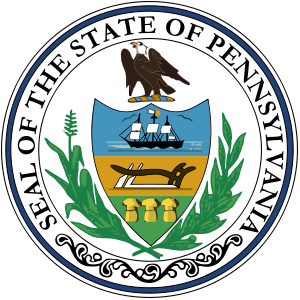 Half of the Pennsylvania adults surveyed in a new poll favor the prospect of allowing same-sex couples to marry, putting state residents in line with changing attitudes across the country.

The Towanda Daily Review reports on the Franklin and Marshall College poll released Wednesday. In addition to the findings on marriage equality, the poll showed even more support for civil unions, with 62% in varying degrees of favor.

The publication continued, “That represents a sharp shift since June 2009, the last time F&M asked about same-sex marriage. Back then, the results were almost exactly reversed with a majority (52 percent) opposed to the legalization amendment and only about two-fifths (42 percent) in favor. On civil unions, 58 percent were in favor in 2009, while only 42 percent were in favor in February 2004, an era when same-sex marriage played a key role in the presidential election that year.”

In contrast to public attitudes, Republicans in control of the legislature and governor’s office have expressed interest in passing a constitutional amendment to outlaw same-sex marriage in Pennsylvania.
(via The Advocate)