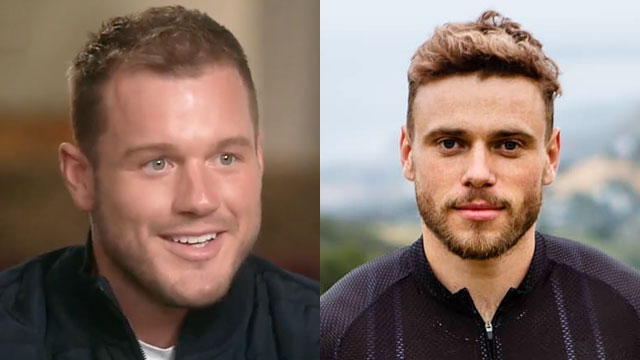 Former Bachelor star Colton Underwood, who came out as gay during an interview on Good Morning America Wednesday morning, is getting his own Netflix reality show.

The unscripted series, according to Variety, will focus on Underwood learning to navigate living his life as an out gay man.

While Netflix shared no details about the multi-episode series, an insider says out Olympic medalist Gus Kenworthy will participate as a ‘gay guide’ of sorts as Underwood explores being a part of the LGBTQ community.

In that Underwood is a former NFL football player, and Kenworthy is a decorated free-style skier, it’s easy to imagine some discussion will be had on coming to grips with being gay while competing in such hyper-masculine sports.

No word on when the series will debut but the Netflix insider says the project is currently shooting.

Reality TV seems to be in Underwood’s blood as he’s been a big part of ‘Bachelor Nation’ for the past few years having taken part in The Bachelorette, Bachelor in Paradise, and then eventually being cast as The Bachelor.

“I came to terms with that earlier this year and have been processing all of that,” he added. “The next step in all of this was sort of letting people know.”

The 29-year-old also offered advice to anyone struggling with coming out saying, “When the time’s right and you’re ready, do it on your own time.”

Many on social media offered their support to Underwood including out celebs Andy Cohen, Billy Eichner, and Dan Levy.