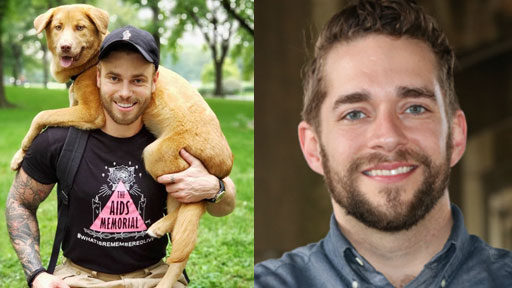 Gus Kenworthy had quite the thirsty response to the news that openly gay, former Marine Neil Rafferty had won his race for the Alabama state house.

Responding to the news that Rafferty won his seat in Alabama’s 54th District, Kenworthy tweeted, “I have another seat for him” and added a blond, bearded face emoji.

You can do the math 😉

The Twitterverse was more than entertained:

GUS YOU DID NOT!! 😳 pic.twitter.com/ygwJOCP8ld 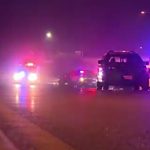 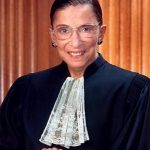 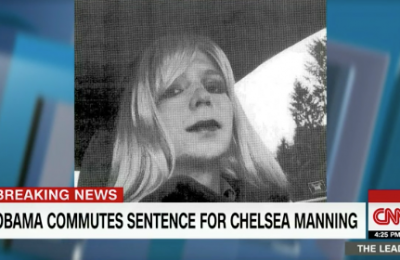 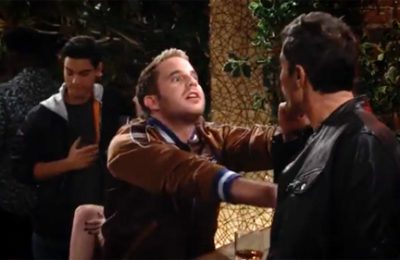 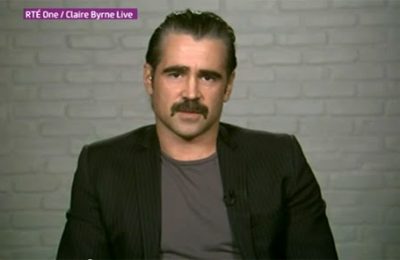 Colin Farrell: I Support Marriage Equality In Ireland “With Every Fiber Of My Being”