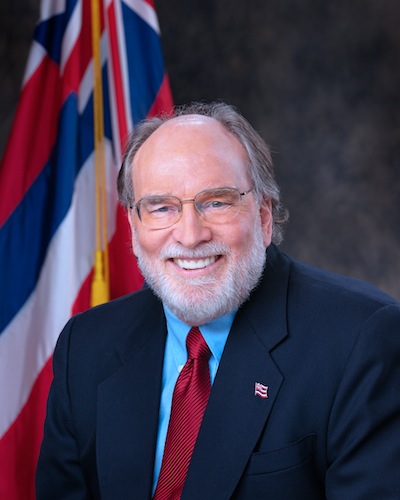 In a news release today, the Attorney General’s office of Hawaii said it has filed separate court responses for the governor and Health Department director Loretta Fuddy to a lawsuit that challenges the state constitutional ban of same-sex marriages.

“Under current law, a heterosexual couple can choose to enter into a marriage or a civil union. A same-sex couple, however, may only elect a civil union. My obligation as Governor is to support equality under law. This is inequality, and I will not defend it,” Abercrombie said.

Fuddy said it is her job to administer the law now on the books and that is what she must do.

“The Department of Health is charged with implementing the law as passed by the Legislature.,” said Fuddy.

“Absent any ruling to the contrary by competent judicial authority regarding constitutionality, the law will be enforced. Because I am being sued for administering the law, I will also defend it,” said Fuddy.

The lawsuit was filed in November by same-sex couple Natasha Jackson and Janin Kleid after they were denied a marriage license by the Health Department.

Another plaintiff, Gary Bradley, said that he and his partner were the first couple to enter into a civil union in Hawaii but didn’t apply for a marriage license as it would have been “futile.”

Attorney General David Louie said his office will represent both Abercrombie and Fuddy in the lawsuit, despite their divergent positions.