From Dave Weigel over at Slate, we take a peek into the time-wasting, mind-numbing kind of “action” that goes on at the US Senate when time is ticking to keep our government up and running.

The “debate” on the continuing resolution to fund the government, like most Senate debates, has consisted of very little in the way of arguments on the floor. It’s more of a time-marking exercise, one that both sides have agreed to truncate in order to force a cloture vote today at 12:30 p.m.

Sen. Ted Cruz has attempted to use this time to prove that there’s grassroots support for the only-slightly-complicated plot of filibustering the CR so that Democrats can’t add back Obamacare funding via an amendment.

Yesterday afternoon Sen. Bob Corker — a Tennessee Republican who’s been outwardly dismissive of this strategy — started quizzing Cruz about how this was supposed to work, and why he voted for the cloture vote to start debate, and … look, just watch.

Apparently, there was a struggle for Democrats to not laugh out loud at how goofy this entire exchange was between two Republicans as time continued to tick by… 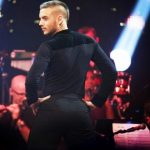 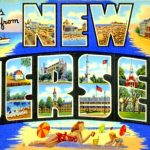 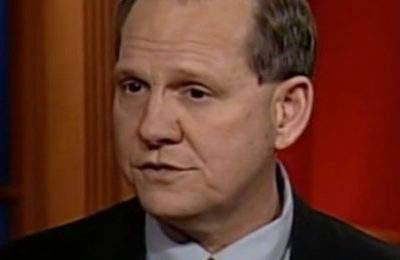 Roy Moore Campaign: The Washington Post Is A Worthless Piece Of Crap That Has Gone Out Of It’s Way To Get To The Facts 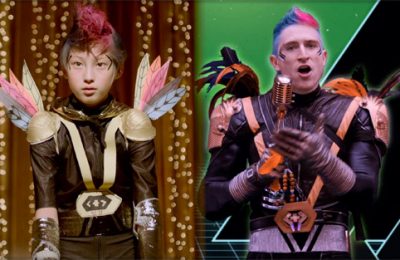 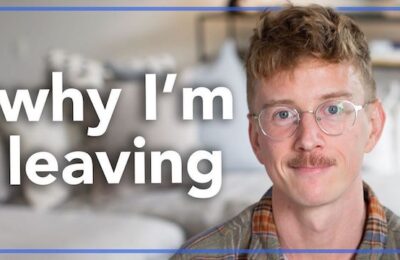