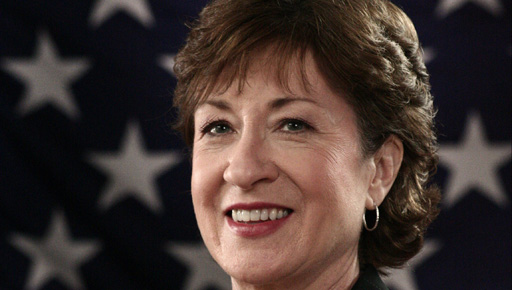 Wow – this is a surprise.

Senator Susan Collins of Maine has penned an op-ed for the Washington Post wherein she announces she is the seventh Republican Senator to not vote for GOP White House nominee Donald Trump.

“I will not be voting for Donald Trump for president. This is not a decision I make lightly, for I am a lifelong Republican. But Donald Trump does not reflect historical Republican values nor the inclusive approach to governing that is critical to healing the divisions in our country. When the primary season started, it soon became apparent that, much like Sen. Bernie Sanders (I-Vt.), Mr. Trump was connecting with many Americans who felt that their voices were not being heard in Washington and who were tired of political correctness.

“But rejecting the conventions of political correctness is different from showing complete disregard for common decency. Mr. Trump did not stop with shedding the stilted campaign dialogue that often frustrates voters. Instead, he opted for a constant stream of denigrating comments, including demeaning Sen. John McCain’s (R-Ariz.) heroic military service and repeatedly insulting Fox News host Megyn Kelly.

“With the passage of time, I have become increasingly dismayed by his constant stream of cruel comments and his inability to admit error or apologize. But it was his attacks directed at people who could not respond on an equal footing — either because they do not share his power or stature or because professional responsibility precluded them from engaging at such a level — that revealed Mr. Trump as unworthy of being our president.”

It’s worth noting that Collins is not a showboating “Ted Cruz” type of U.S. Senator. She is not some kind of “big-shot” power player in Washington.

She is a moderate who is well-liked by just about everyone. She has a 78% approval rating and not up for reelection until 2020. So, she didn’t need to raise her voice.

For Collins to weigh in like this says a lot. 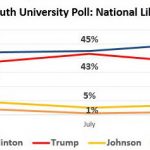 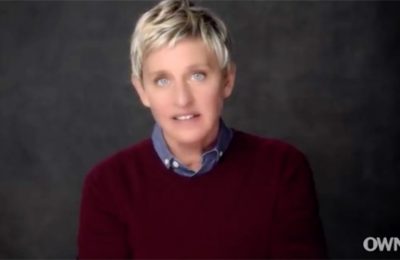 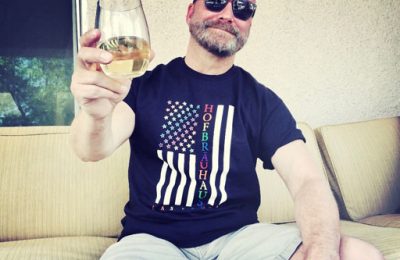 The Randy Report Podcast Is Growing! 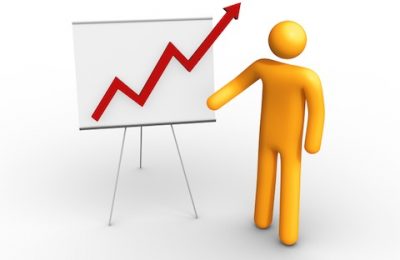