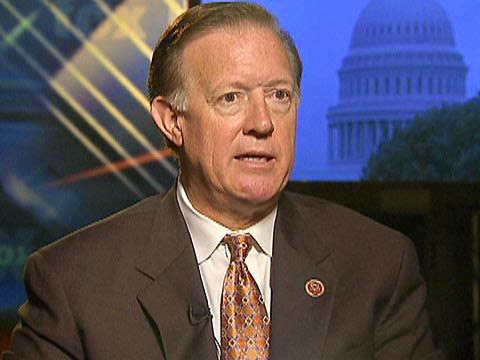 Rep. Randy Weber (R-TX) has introduced a bill called the “State Marriage Defense Act of 2014,” which seeks to limit federal recognition of same-sex marriage in lieu of the Defense of Marriage Act (DOMA).

Under Congressman Weber’s new bill, the State Marriage Defense Act, the federal government would have to respect the definitions of marriage in all 50 states. A couple’s state of residence would define their marital status.

If this bill were to pass — which seems unlikely — couples’ marriage status would change as they travel from state to state, endangering the safety and security of their families.