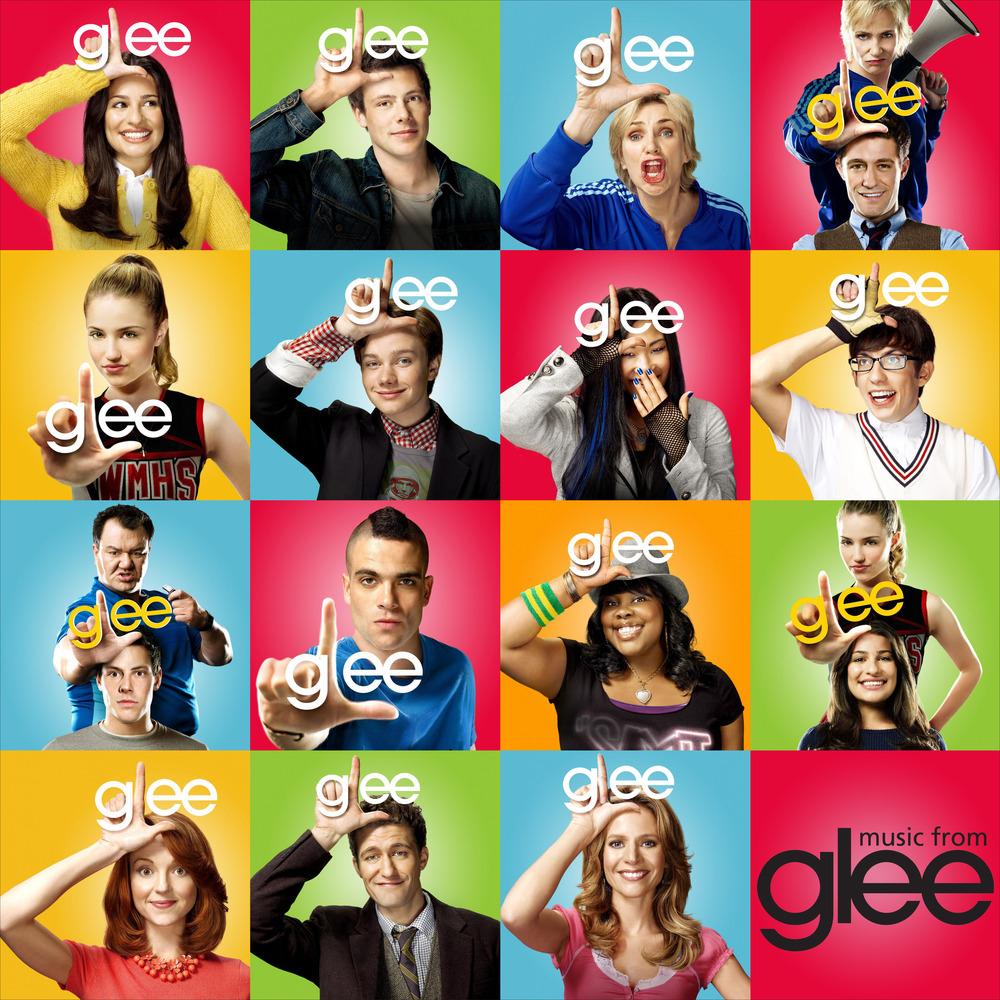 I know the show marches on, but it just won’t be the same this fall. News comes that five original cast members of GLEE will not be back as regulars when the show returns this fall:

Additionally, Dianna Agron (Quinn) — who was only seen in a handful of episodes last season — is not slated to be back, save for a possible guest appearance here and there.

The casting moves hardly come as a surprise, considering four of the five characters graduated McKinley at the end of Season 3, and a fifth — Morris’ Brittany — got accepted to MIT in last month’s Season 4 finale.

I joke with people that I’m generally good for about two or three seasons of any show and then – unless it’s really rare – it all kind of gels into something average or something we’ve seen before and I lose interest. GLEE has hit that point for me.

I happen to catch a bit of the pilot a few weeks ago and was reminded how the show began with such specificity in style. And now it just seems like any high school dramedy. The new characters are not as compelling or interesting, and the older ones seem stuck in neutral.

The 5th season of GLEE begins on Thursday, Sept. 19.