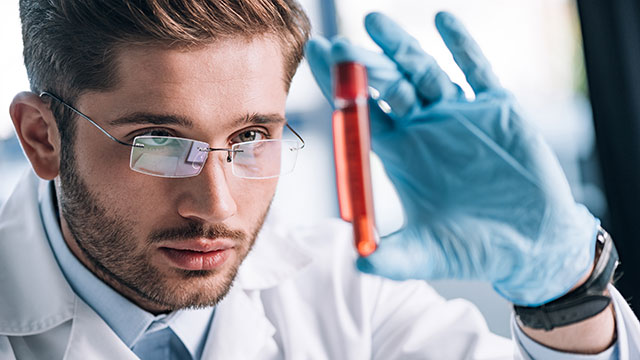 Gilead Sciences Inc. has announced that it will charge U.S. hospitals approximately $3,120 for the majority of patients who need remdesivir, one of the first drugs to show significant upside in treating COVID-19.

Patients suffering from the illness caused by the novel coronavirus are usually given six vials of remdesivir over five days. The price, which comes to $520 a vial, would apply to commercially insured patients in the U.S., according to a letter from Gilead Chief Executive Officer Daniel O’Day posted on the company’s website Monday.

It plans charge $390 a vial, or $2,340 for a five-day regimen, for direct government purchases by the U.S. or other developed countries.

Gilead’s pricing decision is consequential because it sets a precedent for how much future Covid-19 treatments might cost. While it’s higher than some patient groups had pushed for, it was close to a level that some drug-pricing watchdogs have said would be acceptable based on remdesivir’s expected benefit.

Gilead has promised to donate 940,000 doses of the medication through the month of June.  So far, nearly a quarter of a million treatment courses of remdesivir have been made available for free.