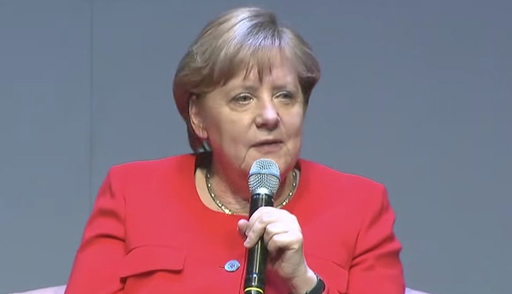 Angela Merkel has signalled a change in her party’s opposition to gay marriage after stating MPs should be allowed a free vote in the German parliament.

Speaking at an event organised by the magazine Brigitte, the German chancellor said she felt aggrieved that debate was mainly carried out along party lines and that she hoped it would be “headed towards a conscience vote”.

It is widely believed the Bundestag would legalise gay marriage in a free vote on the issue.

Germany is one of a few western countries where same-sex marriage is still not legal. Civil partnerships have been allowed since 2001, but Merkel’s Christian Democratic Union has resisted calls to open up marriage to same-sex couples.

The centre-right CDU, which has been governing as senior partner in a coalition with the centre-left SPD since 2013, has said it prefers to amend legislation so couples in a civil partnership have the same tax status and adoption rights as married couples.

Coming less than three months before federal elections, Merkel’s comments could take the wind out of her critics’ sails and open her party up to the widest possible range of post-election coalitions.

UPDATE: Check out the tweet below from Martin Schulz, leader of the Social Democratic Party, the second largest party in parliament:

We will push through marriage equality in Germany. This week. 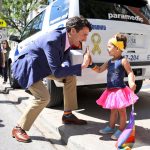 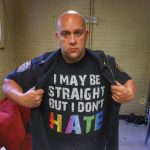 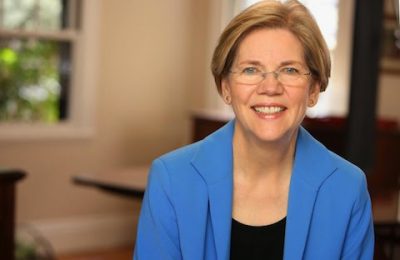 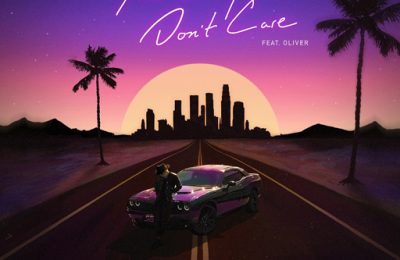