TV icon and LGBT advocate George Takei will be honored at the 25th Annual GLAAD Media Awards in New York at the Waldorf Astoria New York on May 3 where he will receive the Vito Russo Award, it was announced today.

Over his career, the actor, advocate, social media star and author has remained one of the most outspoken LGBT voices in Hollywood. Since coming out in 2005, he has spoken out on issues including marriage equality, the Employment Non-Discrimination Act (ENDA), so-called “ex-gay therapy” and more. He has worked closely with GLAAD to bring equality to the Boy Scouts and supported GLAAD’s Spirit Day campaign to show support for LGBT youth and end anti-LGBT bullying. To Be Takei, a documentary about Takei’s life and career, premiered at Sundance in January and is scheduled for a theatrical release this summer.

In addition, international superstar Kylie Minogue will perform at the gala.

Minogue has been a longtime supporter of LGBT equality and has included images of LGBT people in her music videos, including for the song “All the Lovers.”

Minogue has performed at LGBT venues across the world, including London’s famed G-A-Y nightclub and New York City’s Splash Bar.

Tickets are available now. Sign up to watch the red carpet live Saturday, May 3 at glaad.org/mediaawards. 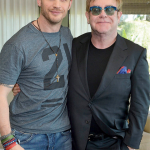 Tom Hardy on playing Elton John in biopic: "I can't hold a tune to save my life" 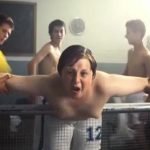 Anti-bullying PSA: "I Will Survive" 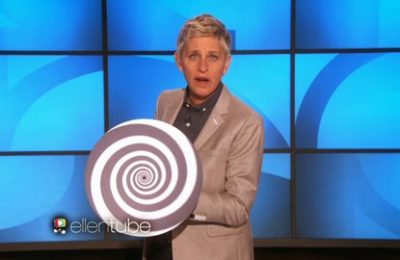 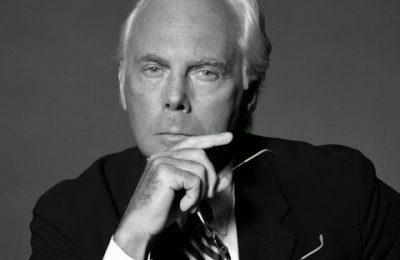 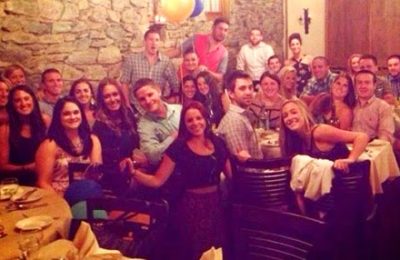 Philadelphia: Gay Bashing Suspects To Be Arrested This Week