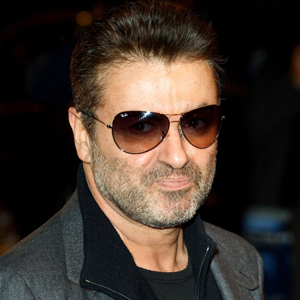 Singer George Michael is on the mend after being admitted to Vienna’s AKH hospital last week, forcing him to postpone the remaining dates of his European tour.

Doctors treating the recording star have since issued a statement to update fans on Michael’s condition, saying that while he remains hospitalized, his health is “improving”.

Professors Gottfried Locker and Christoph Zielinski said: “The latest development in Mr Michael’s case, which has evolved from a severe pneumococcal infection, necessitated intensive care due to its severity and extension.

“We are happy to announce that Mr Michael is improving steadily with an impressive regression of pneumonic symptoms and follows a steady rate of improvement as hoped.”

Upon news of his hospitalization, the internet was rife with innuendo that his pneumonia was HIV related.  The doctors treating George Michael seemed to address those rumors in their statement.

“There are no other health issues with regards to the patient other than the underlying pneumonic disorder, and no further measures had to be taken,” they said.

“Michael is receiving precisely the same treatment as any ordinary patient in Austria would receive at the hospital for this disease.”