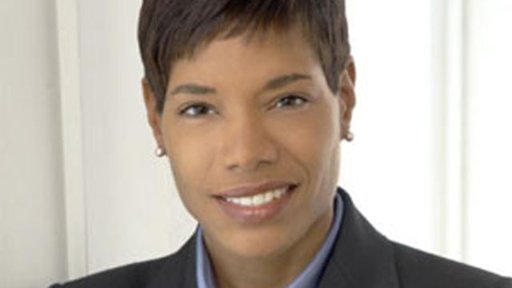 Texas Judge Tonya Parker cannot legally marry a woman in her state, so she refuses to perform any marriage ceremonies until there is equality. She finds it “oxymoronic” to perform a ceremony that cannot be performed for her.

Parker, an openly gay judge, told a group at a Stonewall Democrats of Dallas meeting Tuesday that when she turns a couple away, she uses it as an opportunity to teach them a lesson about marriage equality.

“I don’t perform marriage ceremonies because we are in a state that does not have marriage equality and until it does, I’m not going to partially apply the law to one group of people that doesn’t apply to another group of people,” Parker said in a video of the Tuesday discussion. “And it’s kind of oxymoronic for me to perform ceremonies that can’t be performed for me, so I’m not going to do it.”

A spokeswoman for the Texas State Commission on Judicial Conduct said the commission had no comment.

Parker is the first LGBT person elected as a judge in Dallas County and she is believed to be the first openly LGBT African-American elected official in the state’s history, according to the Dallas Voice.
(source)