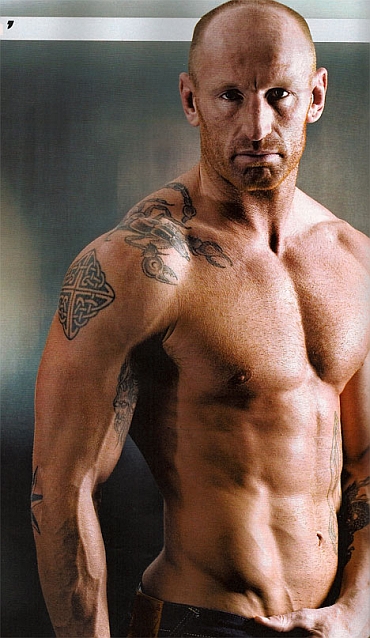 Mr Thomas, 37, who had been married to his teenage sweetheart Jemma, announced he was gay in December 2009, breaking one of the major taboos in sport.

He told the Daily Mail: ‘Just because you are gay, it doesn’t mean you fancy every man who walks the planet.

‘I don’t want to be known as a gay rugby player. I am a rugby player first and foremost. I am a man.’