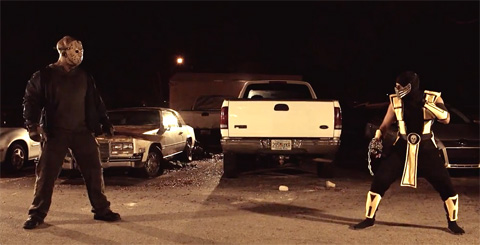 Imagine if you dropped Jason Voorhees (of Friday the 13th fame) into the world of Mortal Kombat pitting the deadly killer against Scorpion, one of the games popular players.

Of course, you’d want some comedy to go along with that wouldn’t you?

Check out this live action spoof of the video that proves Jason is just about as badass as we always thought.

Brian Rosenthal wrote and directed the short with Derek Russo starring as “Jason” and Xavier Rodriguez starring as “Scorpion.” Russo also did the fight choreography.

He leaves out “hunky and handsome” for some reason 🙂

Watch the “battle” below. And follow Russo at twitter.com/DRusso97 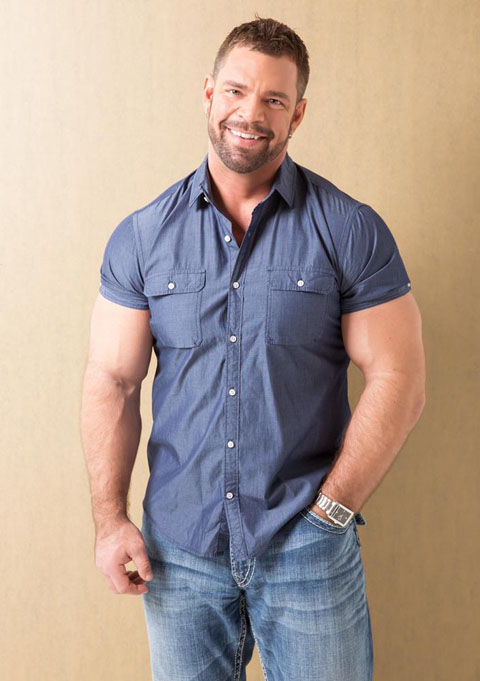