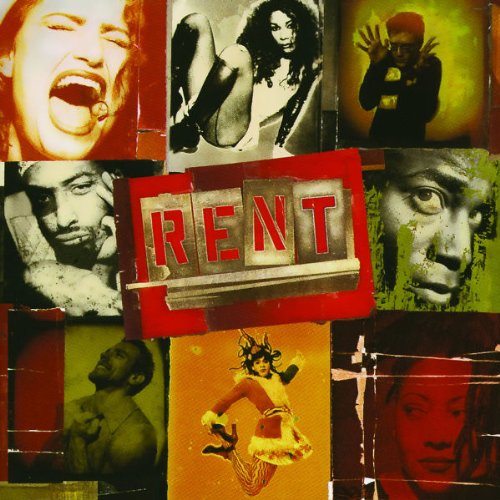 “Rent” tells the story of seven artists struggling to follow their dreams during a time of great social and political turmoil, under the shadow of AIDS. Set in New York City’s gritty East Village, the show is a re-imagining of Puccini’s “La Bohème.”

More details and casting will be announced later. No premiere date has been set for “Rent.”

The live musical trend at the broadcast networks started in recent years at NBC, which kicked off the craze with Carrie Underwood’s “Sound Of Music Live,” which was then followed by “Peter Pan Live,” “The Wiz Live,” and most recently, “Hairspray Live.” In the works at NBC is “Jesus Christ Superstar,” which will air on Easter Sunday 2018, plus “A Few Good Men” and “Bye Bye Birdie,” both of which do not have airdates yet. Later this month, ABC will air a TV movie of “Dirty Dancing,” though the project is not live.

I was on Broadway the year RENT opened, and I remember it was all anyone could talk about. It was the coolest thing anyone had seen on the Great White Way (until the next coolest thing came around).

The show features leading characters in same-sex relationships as well as shining a bright spotlight on the AIDS epidemic. For it’s time, it was quite the groundbreaking piece of theater.

Watch the original Broadway cast perform on the 1996 Tony Awards below.