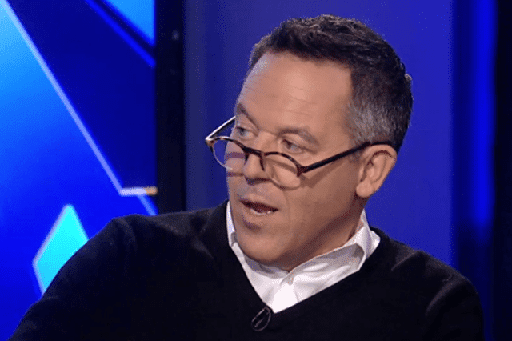 “When Fox News happened, the world starts to make sense to him. So all he’s doing is what we do. Which is, we bash the media. So he has turned the White House into a kind of like an alternative Fox show, where he sits there, and he rips the media.”

At least they take credit for it.