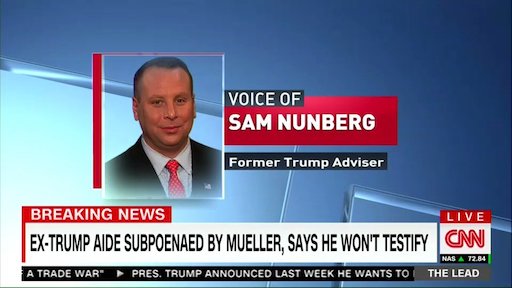 Former top Trump aide Sam Nunberg says he will defy a Mueller subpoena and not show up for grand jury testimony because it’s a pain to pull together the information Special Counsel Robert Mueller has requested.

In an interview with The Washington Post, Nunberg said he was asked to come to appear before the grand jury on Friday.

Nunberg told several reporters this afternoon that he believes Mueller thinks Roger Stone (Nunberg’s mentor) colluded with Julian Assange of WikiLeaks. I’m guessing that is in reference to WikiLeaks release of emails from the DNC.

MSNBC’s Katy Tur directly asked him, “Do you think that they [meaning Mueller] have something on the president?”

Nunberg’s response: “I think they may. I think he may have done something during the election.”

He told CNN’s Gloria Borger, “Mueller thinks that trump is the Manchurian Candidate, and I will tell you I disagree with that.”

As I write this, Nunberg – giving yet another interview on TV – just told CNN’s Jake Tapper, “I’m not cooperating. Arrest me.”

Nunberg also told Tapper he believes Trump knew about the Trump Tower meeting Donald Trump Jr. had with Russians in June of 2016.

This was truly a stunning series of interviews.

One, you don’t just say “no” to the Special Counsel.

Two, you don’t give three wild and wooly, lengthy interviews live on CNN and MSNBC. A smart man would just shut up.

Watch several of Nunberg’s moments on TV today below.

“I’m 1st person to go out here & say I’m not cooperating. B/c it’s absolutely ridiculous what they want from me. Should I spend 80 hours going over e-mails?..it would be funny if they arrested me” pic.twitter.com/U1yqW7yXbv

Nunberg argues that Russian agents hacking Hillary Clinton’s emails was “fine” because “she should have protected her e-mails.”

(FACT CHECK — the emails that were hacked and released by WikiLeaks weren’t Hillary’s, but were the DNC’s and John Podesta’s.) pic.twitter.com/j89SRZQIGI

KATY TUR: “Do you think that they [i.e., Mueller] have something on the president?

NUNBERG: “I think they may… I think he may have done something during the election. But I don’t know that for sure.” pic.twitter.com/RWkKZwJFw9

NUNBERG on why he’s not cooperating: “I shouldn’t have to spend that much time. I shouldn’t have to go to a grand jury. I’m spending a lot of money on legal fees. A lot of other people are. And granted, Donald Trump caused this because he’s an idiot.” #ItDontWorkLikeThat pic.twitter.com/o2Q8xSHH8X

Former Trump aide Sam Nunberg on the special counsel’s investigation: “They know something on [Donald Trump] … I don’t know what it is, and perhaps I’m wrong, but he did something.” https://t.co/aNSV4yxfEY pic.twitter.com/NgGvSfYAIk

Ex-Trump aide Nunberg says he believes Trump knew about the Don Jr-Russian meeting at Trump Tower a week before it happened in June 2016, says he doesn't understand why Trump is trying to hide it. https://t.co/M3beEVW3Zo— Manu Raju (@mkraju) March 5, 2018

Carter Page: "Nobody is better at going on national TV and incriminating themselves than I am." 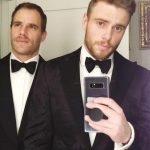 Gus Kenworthy & Adam Rippon Make A Splash At The Oscars 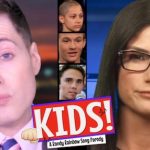 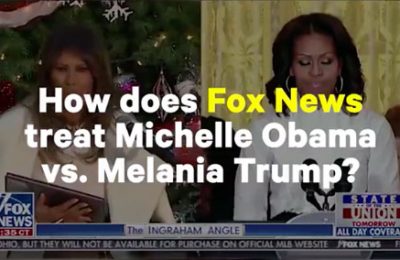 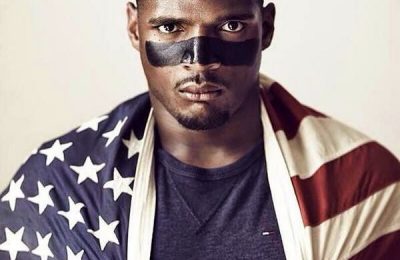 Michael Sam responds to release by the St. Louis Rams