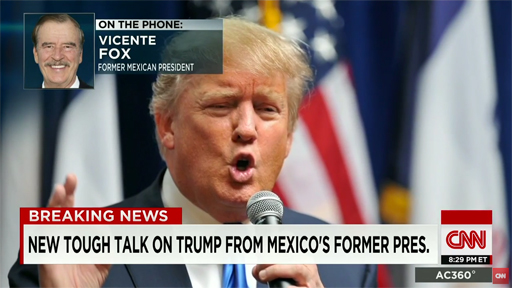 Former Mexican President Vicente Fox doubled down on his criticism of Republican front-runner Donald Trump, this time saying the Trumpster reminds him of Adolf Hitler.

“Today, he’s going to take that nation (U.S.) back to the old days of conflict, war and everything. I mean, he reminds me of Hitler. That’s the way he started speaking,” Fox told CNN’s Anderson Cooper in a phone interview on “Anderson Cooper 360.”

Fox’s comments come one day after he delivered a scathing response on Trump’s plan to make Mexico pay for a wall between the Mexico-U.S. border.

“I’m not going to pay for that f***ing wall,” Fox said in an interview with Fusion’s Jorge Ramos.

Fox isn’t the first to compare The Donald to Hitler. Several pundits across political media point to Trump’s divisive rhetoric and note what they say are similarities to the methods Hitler used during his rise to power in Germany. 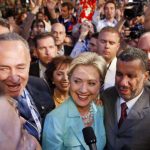 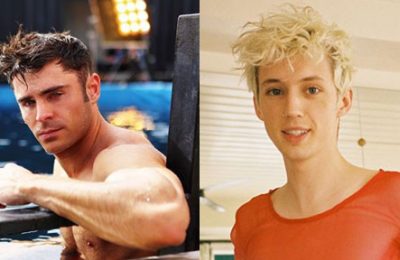 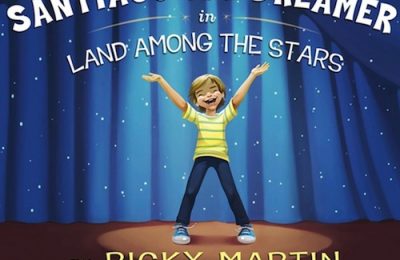 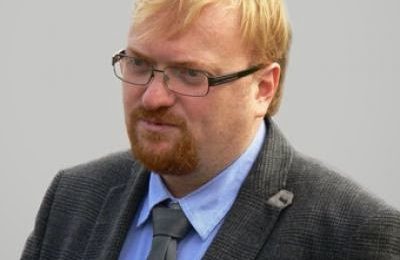