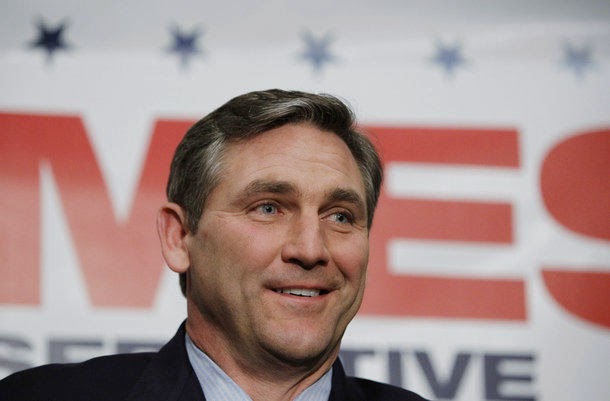 Outsports reports on an appearance by anti-gay former New England Patriots player Craig James on Tony Perkins’ radio show where he objected to his former team filing a brief with the U.S. Supreme Court in support of same-sex marriage, saying it was the work of Satan.

“A locker room is a cohesive deal. A locker room is a place where everybody has different belief systems but you just get along. In my opinion, I look forward to seeing now, if management tells you and the coaching staff tells you that you better not say anything about the other side, you talk about implosion in the locker room. I know the believers I was with, my teammates — and there were a lot of believers in that locker room — we wouldn’t have been quiet for a moment, we would have spoken up.

“I have to say that … the thought of me filing something in the Supreme Court on behalf of players, I had pause. I’ll run through a wall with you guys [but] … if I were a current player in that locker room and my livelihood depended on me being quiet or losing it because of my belief system, I worry, I wonder. So, that’s Satan working on us.”

James came out as anti-gay during his failed 2012 Senate race, and eventually lost his job on Fox Sports for his views on LGBT folks.