Former Minnesota Governor Jesse Ventura says he’ll do anything he can to defeat the anti-gay marriage amendment on the ballot there in November, the Post Bulletin reports:

Ventura said the issue is personal for him because when he was a professional wrestler he had a friend who was gay who had been with his partner for more than 20 years. When his friend’s partner got sick, he was unable to be by his bedside because hospital rules allowed only spouses or next of kin.

“And because they are not allowed to be married, he’s neither. That’s cruel,” he said.

Ventura said he believes the majority should not be able to make decisions about the civil rights of a minority.

“If you did that, we would still have slavery because the majority isn’t going to think about the minority,” he said. “You have to have politicians with courage, who will stand up and say this is a civil rights issue, and where do we get off that the government should decide who you should fall in love with and marry?” 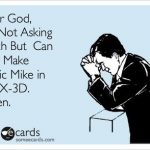 Wish for the day 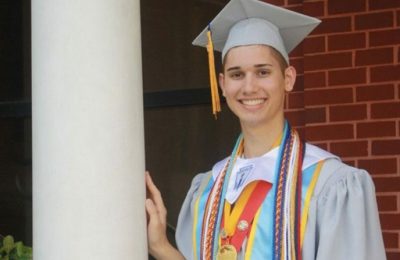 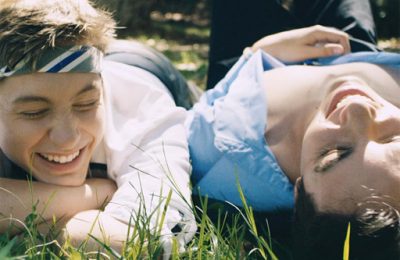 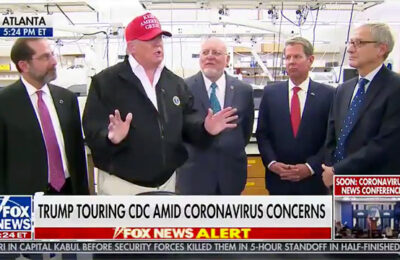 Trump On Science: ‘Maybe I Have A Natural Ability…?’