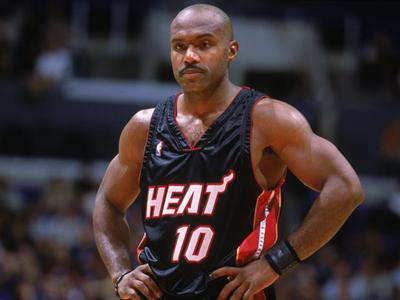 Times have changed. And since the infamous interview, Hardaway has tried to make amends by volunteering at various LGBT youth organizations.

And now, with Florida ramping up to try and repeal the state’s marriage equality ban, Hardaway was the first person who signed a petition to place an equal marriage constitutional amendment on the ballot in Florida, reports NBC Miami.