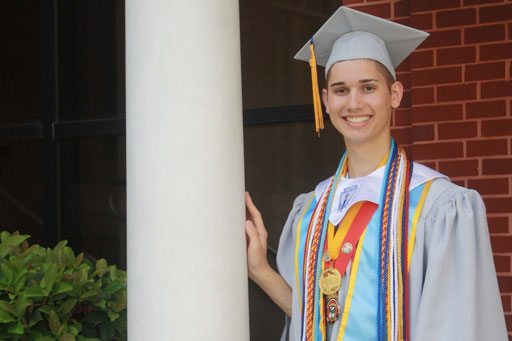 Who wants to hear some good news?

Last summer, I reported on the story of Seth Owen, a high school student who became homeless after his father did a deep dive into his cell phone and discovered Seth was gay.

The intrusion into Seth’s personal life began a series of events that led to a year of being subjected to so-called ‘conversion therapy,’ forced to attend a church that was virulently anti-gay, and eventually being thrown out of his home.

However, homelessness would not deter Seth.

Incredibly, while couch-surfing throughout his senior year of high school, he maintained a 4.16 GPA and graduated as co-valedictorian of his class.

Even as he celebrated his amazing achievement, Seth learned after he was accepted to prestigious Georgetown University that his parents reneged on any financial support leaving him far short of the funds to attend his first semester this fall.

One of Seth’s teachers who recognized his strength and burgeoning potential launched a GoFundMe campaign to help him cover the shortfall. Seth’s story and the campaign went viral exceeding all expectations by raising over $141,000.

Thanks to the LGBT media covering the story, Georgetown University took another look at Seth’s situation and granted him a full ride to the school.

Fast forward to today where the good news is Seth is not only thriving at Georgetown, but The Hill is reporting that he has recently landed an internship in the office of Florida Congresswoman Stephanie Murphy (D).

After reading about Seth and his past challenges, the congresswoman reached out to Georgetown to offer her support and an internship in her office.

“I am proud that Seth chose to be a part of our team,” Murphy told The Hill. “He will always be welcomed here, and I’m am happy to see him thrive. Our entire office is rooting for his continued success.”

Seth began interning at the congresswoman’s office in January and will be working with the office for the remainder of his spring semester.

Additionally, Seth told the Orlando Sentinel this week that he has launched a scholarship focused on helping “students in marginalized communities access post-secondary education.”

The $25,000 donation he received from Ellen DeGeneres last year was used as the seed money to begin the Unbroken Horizons Scholarship Foundation.

Seth gave a big shoutout in the Sentinel interview to thank his supporters for their “incredible generosity to help me achieve my dream of getting to college. Each and every day, I am humbled by the opportunities I find in our nation’s capital.”

He is also seeking for more donations for the scholarship foundation, and is urging students to apply for scholarships at this link. 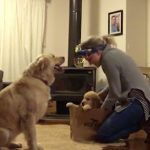 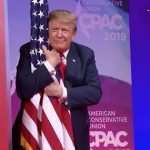 Trump Moved On A US Flag Like A B*tch 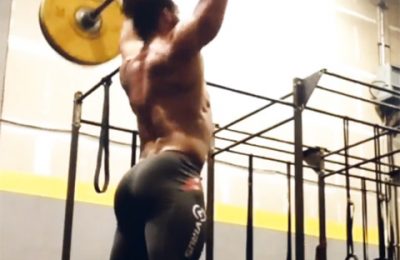 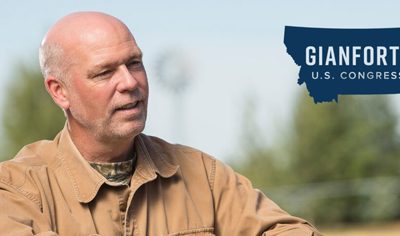 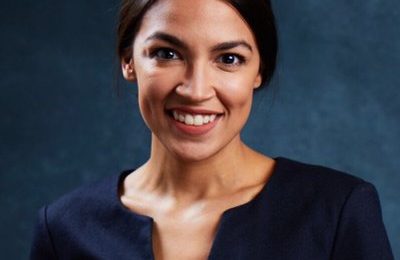 Congresswoman-Elect Claps Back At Trump Junior