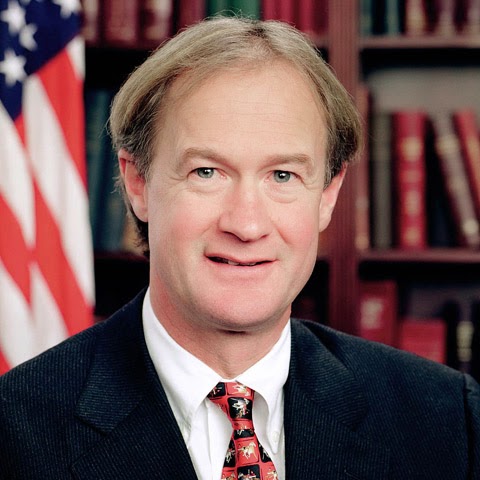 It looks like Hillary Clinton will have some company on the 2016 campaign trails.

Sixty-two old former U.S. Senator and former Governor of Rhode Island has announced he wants to give Democratic voters a choice for president. “The Republicans have lots of choices, I feel that Democratic voters deserve choices too.”

“Throughout my career, I exercised good judgment on a wide range of high-pressure decisions, decisions that require level-headedness and careful foresight,” said Chafee.

“Often these decisions came in the face of political adversity. During the next weeks and months I look forward to sharing with you my thoughts about the future of our great country.”