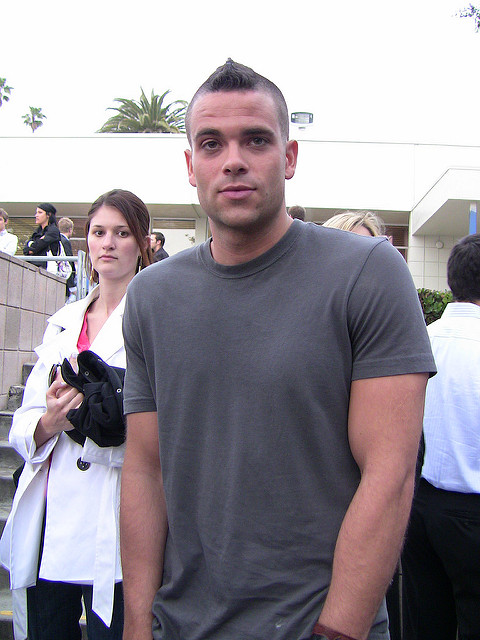 Former GLEE star Mark Salling is facing 48 to 84 months in prison after agreeing to plead guilty on charges of possession of child pornography.

Under the plea deal, Salling will register as a sex offender and participate in counseling or psychiatric treatment.

Salling will pay $50,000 to each victim seeking restitution and also agreed not to have any communication with any person under the age of 18 unless the legal guardian is present or has been notified of this conviction. (This doesn’t include waiters, cashiers or other vendors that he’d encounter in public.)

Under the plea agreement, prosecutors are recommending a sentence of 48 to 84 months imprisonment followed by 20 years of supervised release and a fine in an amount to be determined by the court.