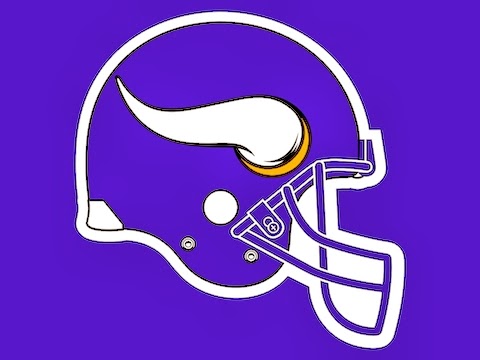 The Minneapolis Star Tribune is reporting that the Minnesota Vikings have hired two high level lawyers to investigate the allegations that have surfaced in Chris Kluwe’s essay on his firing from the team:

“It is extremely important for the Vikings organization to react immediately and comprehensively with an independent review of these allegations,” said Vikings Owner Mark Wilf in a press release.

Madel led the high-profile investigation of the Fiesta Bowl committee in Phoenix, Ariz. and has been named Minnesota Lawyer’s “Attorney of the Year” for the last three years.

I’m not sure how “fair” this will be since one side has hired the two lawyers. I’m assuming info will be shared with the Vikings management first due to “attorney/client” privilege.

So, there’s no telling how revealing this investigation may be. Honorable and distinguished as they may be, it would seem the lawyers will only be able to release findings per the permission of their clients.