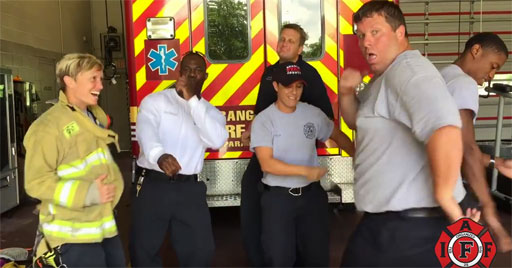 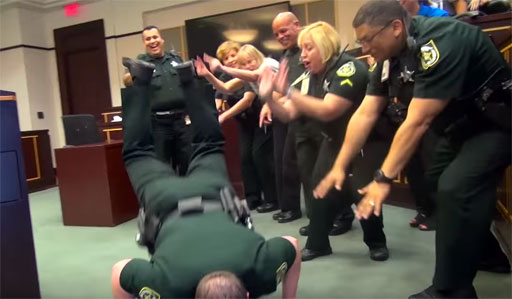 “Hit it,” Demings says, and when he presses play, the unmistakable beat for Whitney Houston’s “I Wanna Dance With Somebody” starts to play.

The onlooking crowd, acting as members of the press for the video, cheer and throw up the papers they’re holding to join in on the dancing.

The #KeepDancingOrlando challenge was created to channel positive energy and honor the 49 victims of the mass shooting at the Pulse nightclub on June 12, the OCSO wrote on Facebook. 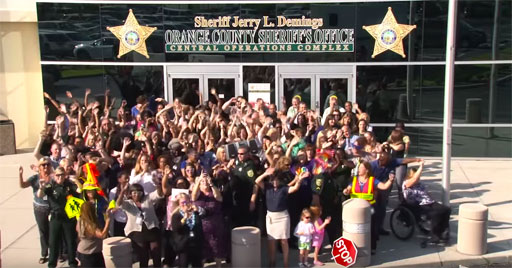 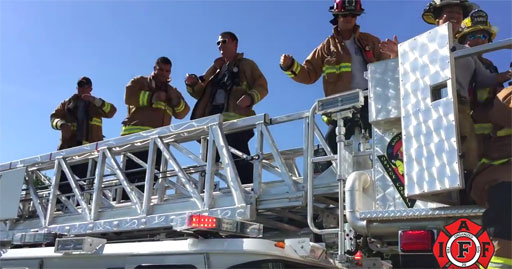 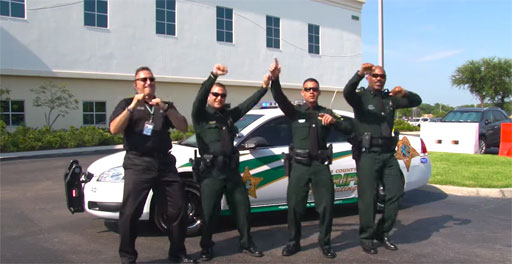 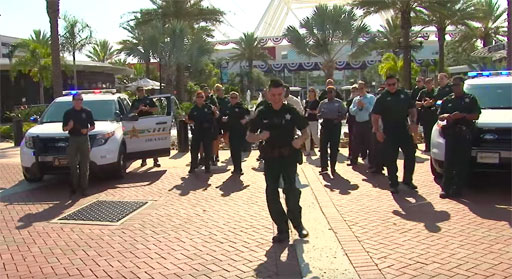