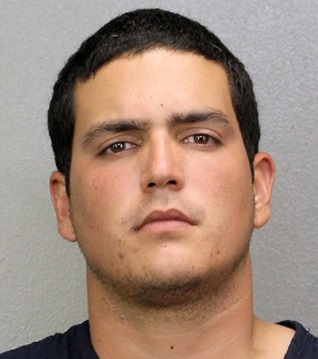 Now this is some really crazy stuff.

A man named Fidel Lopez of Sunrise, Florida, has been charged with the first-degree murder of his girlfriend.

Apparently, he became enraged that she said her ex-husband’s name during sex. In a tequila-fueled attack, he apparently beat her and – warning here – disemboweled her.

Sunrise police found Lopez crying for help next to Nemeth’s naked body on the floor of the bathroom with blood and body tissue around the apartment that Nemeth, 31, and Lopez, 24, had shared for about one week in the 1600 block of Northwest 128th Drive, the report stated.

The bathroom door was ripped off its hinges and there was blood and tissue in the bathroom, a bedroom closet, and smeared on walls and doors. There were several holes in the walls and a shattered sliding glass door, police said.

Detectives said they found a half empty bottle of 1800 Tequila and cut limes in the kitchen and signs of a physical struggle and foul play. Two people in a neighboring apartment reported hearing a man’s voice yelling and lots of loud noises that lasted for about two hours, police said.

During questioning Sunday morning Lopez initially told investigators that he and Nemeth had been having rough sex and that she went into the bathroom, vomited and collapsed, the arrest report said.

Further questioning revealed a different story. Lopez told detectives he became a “monster” when Nemeth called out her ex-husband’s name two times while they were having sex. He said hearing someone else’s name during sex upset and enraged him, investigators said.

Lopez said he left Nemeth in the closet where they were having sex and started breaking things throughout the apartment, smashing the rear sliding glass door and punching holes in the walls, police said.

He went back to the closet where Nemeth was lying unconscious and he started inserting a beer bottle, a flat iron for hair, and both fists inside of her, investigators said. Lopez said he inserted his arm up to his elbow and ripped out part of her intestines, detectives said. He carried her into the bathroom and tried to put water on Nemeth’s face, but she did not wake up.

Lopez was arrested at 2 p.m. Sunday and charged with first-degree murder, records show. The Florida Department of Law Enforcement shows only one other arrest for disorderly intoxication in 2014 on Lopez’s record. 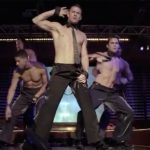 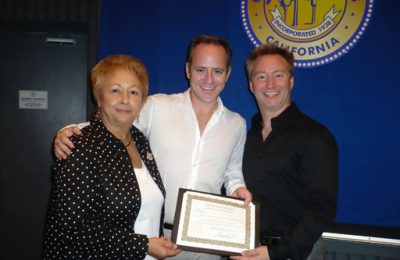 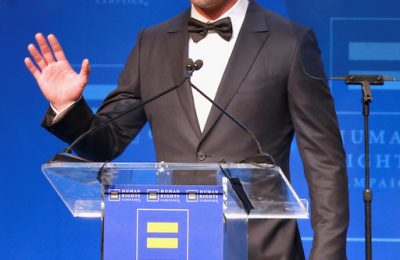 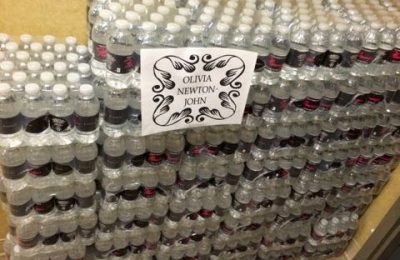