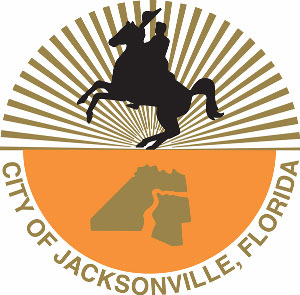 The Jacksonville City Council voted down a bill that would have protected LGBT residents from housing and employment discrimination by a vote of 10-9.

Seven of the “yes” votes were gained only after a clause protecting transgender individuals was stripped out of the bill.

Councilman Warren Jones filed the bill in May hoping to add protections based on sexual orientation. To gain traction, the language including “gender identity” and “gender expression” had to be removed. In the end, though, that was not enough to pass the bill.

The Florida Times Union noted that the deciding vote Wednesday came from City Councilman Johnny Gaffney, whom had previously had supported the bill when it went through committees. But Gaffney voted against and made no public remarks giving his reason for switching his support.