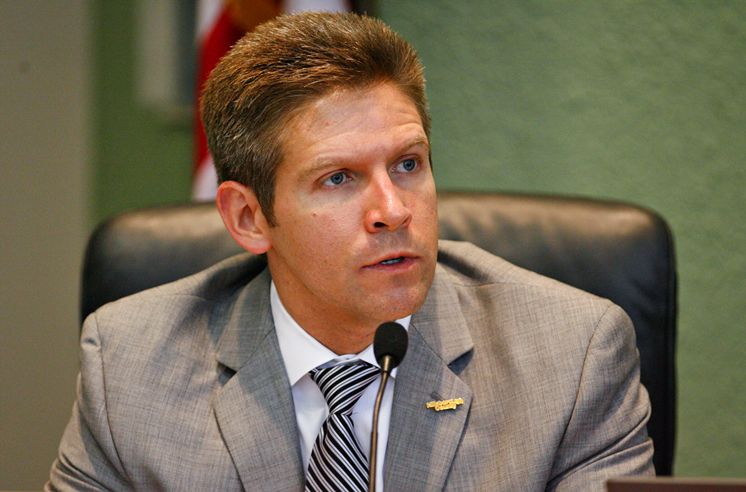 Before Wednesday’s vote, no other group of residents had its activities similarly deemed unrecognizable by county government.

A supermajority of at least five of the seven commissioners was needed to undo the ban.
Prior to the decision, Commissioner Les Miller called on his colleagues to end the ban.

“It’s is time to repeal this ugly ordinance that hangs over the head of this county,” he said.

I think it shows the distinct change in how the LGBT community is regarded today by the fact that 8 years ago this “ban” passed, and today it’s repealed unanimously.

Before the vote, Terry Kemple, of the Hillsborough-based Community Issues Council, spoke out against the repeal saying it was a “crusade to push for county government recognition of homosexual behavior.”