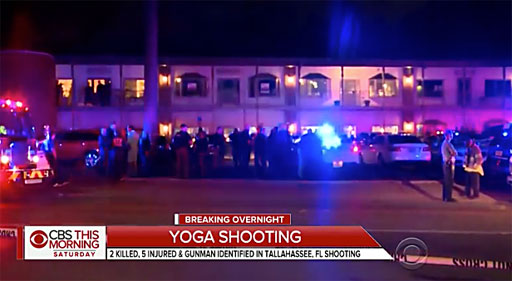 The two people killed were identified as Nancy Van Vessem, 61, and Maura Binkley, 21, according to Tallahassee Chief of Police Michael DeLeo.

One other person was pistol-whipped.

DeLeo said police were unable immediately to draw a connection between the suspect and the victims of the shooting.

Around 5:30 p.m. Friday, police responded to a call about a shooting at Hot Yoga Tallahassee.

There were indications people fought the gunman and some tried to save others, the chief said.

Responding officers arrived in about three minutes and found the gunman already dead.

The six gunshot victims were taken to hospitals. Vessem and Binkley died at the hospital and the other four are in critical condition, DeLeo said.

All indications are that the shooting was the act of a single person, the chief said.

Heavy.com reports that Beierle was a member of two Facebook groups – FSU College Republicans and We Are Conservatives.

Also, Leon County records show Beierle had a police record of grabbing and slapping women’s butts. USA Today reports he had two arrests, one in 2012 and one in 2016 for such behavior.

Tallehasse Mayor (and current Democratic gubernatorial candidate) Andrew Gillum has suspended his campaign to return to the state capital. 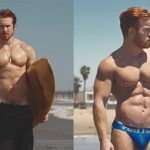 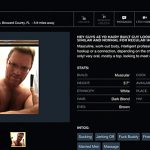 Hypocrisy: Conversion Therapist By Day, 'Hotnhairy72' On Manhunt At Night 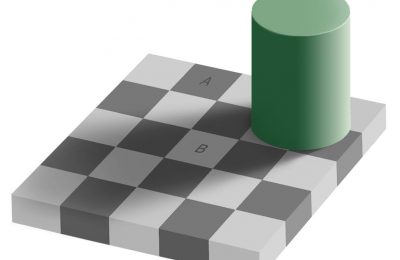 Science lesson: Can You Trust Your Eyes? 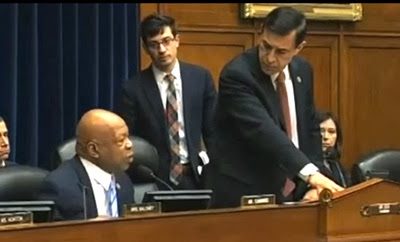 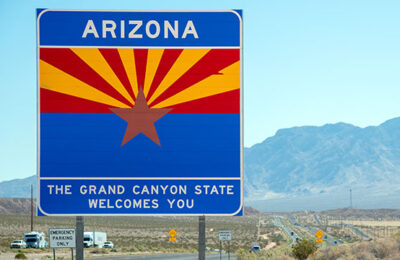