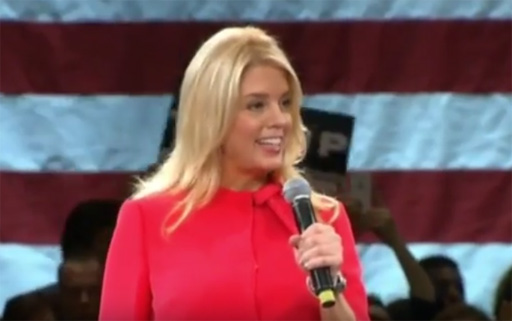 I’m certain it has absolutely nothing to do with Trump’s $25,000 donation to her re-election campaign.

But her bigger favor to Trump may have been her decision in 2013 not to pursue an investigation of Trump’s for-profit education chain after he made a big donation to her re-election campaign.

As Scott Maxwell of the Orlando Sentinel reported at the time, Bondi announced in September 2013 that her office was reviewing a series of complaints related to the Trump Institute of Boca Raton, a for-profit education company that is no longer in operation.

Three days after the report that Bondi was considering joining other states’ attorneys general in taking action against Trump’s for-profit education chain, the real estate mogul dumped $25,000 into a committee organized for Bondi’s re-election. Bondi ended up taking no action.

As my fellow blogger JoeMyGod points out, Trump is always quick to point out how he successfully “donates” to politicians because he’s such a good businessman. I guess when a loan is called in, you pay up.

Regular readers will recall that Bondi continually opposed same-sex marriage in her state all the way down to the very bitter end. Even when it was clear which way the courts were ruling, she was like a dog with a bone. Clearly, she assumed she was winning conservative points for fighting down the line. 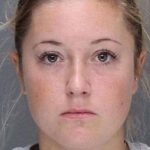 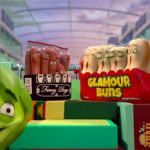 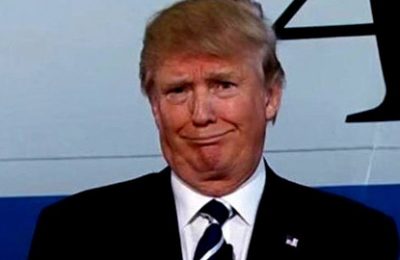 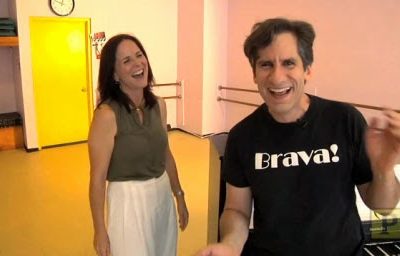 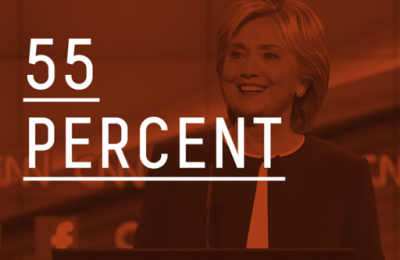