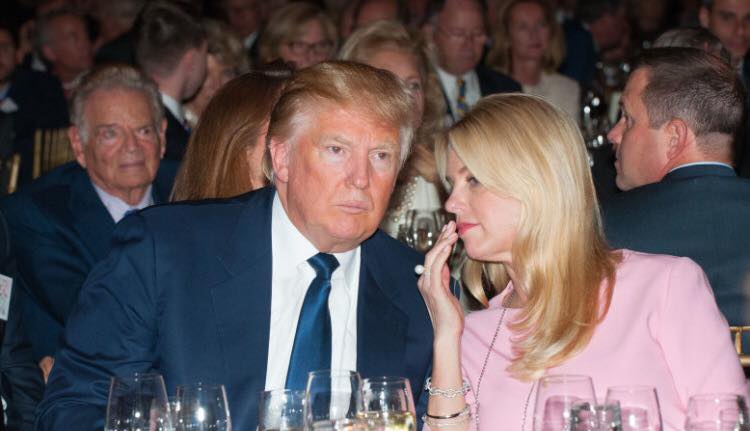 As it turns out, not only did Florida Attorney General Pam Bondi get $25,000 for her reelection coffers from Donald Trump for refusing to investigate Trump University on her state’s behalf, her support will garner another reward: an appointment to a plum role in the new Trump administration.

From the Tampa Bay Times:

Immediately after Donald Trump was elected president, one Florida name was floated above the rest for a job in his administration: Attorney General Pam Bondi.

About two weeks out from Trump’s inauguration, the Tampa Republican still has not been appointed to any job.

But an announcement could be coming soon, reports Bloomberg’s Jennifer Jacobs.

In a tweet, she wrote, “NEW: Florida Attorney General Pam Bondi will be named to a post in the Trump White House, sources tell me. Trump aides finalizing her role.”

Asked Thursday, the Trump transition provided no new information about whether Bondi was even still in consideration for an administration job.

“We have no additional announcements at this time,” said Sean Spicer, who will be Trump’s White House press secretary, on a conference call with reporters. “I don’t want to get ahead of any announcements that may or may not come.”

Bondi has been mum, too. Asked Thursday morning, she would not comment on whether she was being considered for a new job in the administration.

You just gotta love that swamp.

NEW: Florida Attorney General Pam Bondi will be named to a post in the Trump White House, sources tell me. Trump aides finalizing her role. 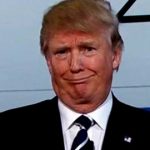 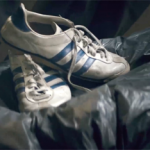 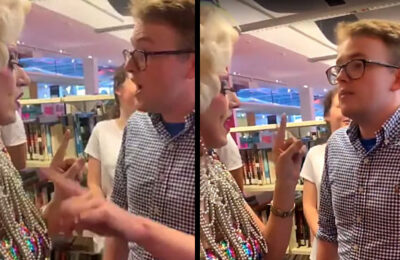 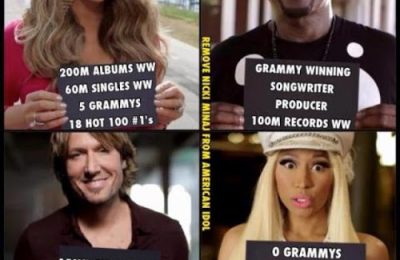 Truth of the Day – American Idol 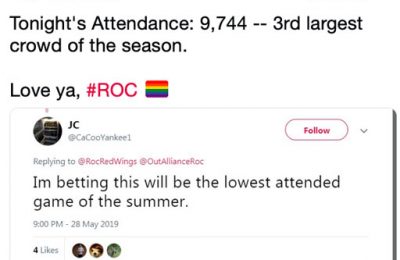