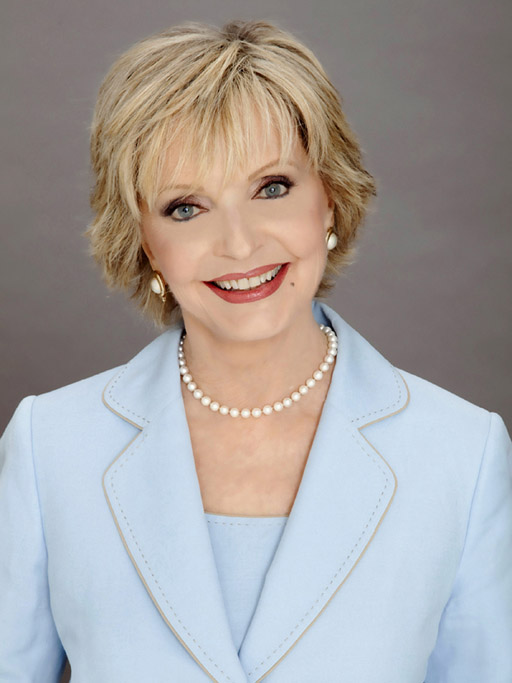 Florence Henderson, who successfully transitioned from Broadway star (Wish You Were Here, Fanny, Oklahoma, The Girl Who Came To Supper) to TV icon as the mother in the 1970s sitcom The Brady Bunch, has passed away at 82 after being hospitalized for heart failure.

With the launch of The Brady Bunch in 1969, Henderson became one of America’s most beloved TV moms.

Shortly after filming her big-screen debut in Song of Norway, Henderson was cast as Carol Brady, the widowed “lovely lady” with three daughters who formed a blended family when she married Mike Brady, played by actor Robert Reed, who had three sons.

The Brady Bunch debuted in September 1969 and ran for five seasons before the sitcom’s cancellation in 1974. Although the show didn’t generate huge ratings and critics largely ignored the saccharine sitcom in the turbulent era of Woodstock, counterculture and Richard Nixon, The Brady Bunch became a hit after entering syndication, spawning spinoff series and made-for-TV films that Henderson would always reprise her role for.

Henderson would also appear in the satirical big-screen Nineties reboot of The Brady Bunch in a cameo role as Carol Brady’s grandmother. In the five decades following The Brady Bunch, the ever-present Henderson would pop up as a contestant on game shows ranging from The $100,000 Pyramid, Hollywood Squares and Who Wants to Be a Millionaire and would make countless “as herself” TV appearances, including The Surreal Life, 30 Rock, The Muppet Show and WWE Raw.

You are in my heart forever Florence💕 pic.twitter.com/PABCuPubA2

Deeply saddened. Florence was one of the most gracious people I have ever known, Proud to call her Mom and life long friend. #RIPFlorence

Henderson was a loyal and trusted ally to the LGBT community, returning to the stage several times to raise money for charities like Broadway Cares/Equity Fights AIDS at their annual Broadway Backwards fundraiser, and GLSEN’s Respect Awards.