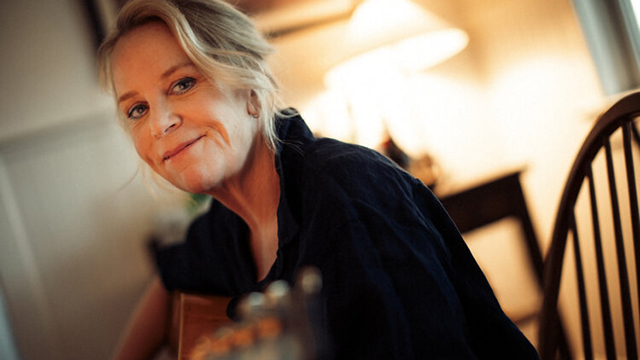 Mary Chapin Carpenter’s “This Is Love,” from her massive 1994 hit album, Stones In The Road, has been bouncing around in my head lately.

I’ve had this on my mind the past few days as a friend of mine recently announced a huge life change as his relationship of several years came to an amicable end, he’s leaving his home of many years and journeying on to the ‘what’s next.’

Recalling Mary Chapin’s lyrics, I found this sums up in the best way how we send love and support to those who move on to the next chapter.

Hit play and listen. You’ll get it.