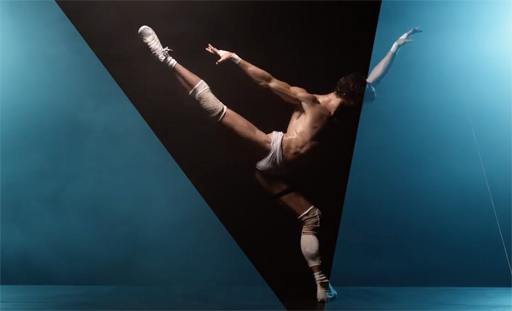 Entirely produced by REM’s lead singer Michael Stipe, the artists say the project presents “a resistant narrative with an overtly queer and celebratory body of work in response to the current atmosphere in America.”

Reviewing the new album, OUT gushes:

The end result is not only the most compelling full-length the group has committed to tape, but a record with overwhelming immediacy. Sir courses with the excitement of a first foray into cruising and spins tales of lust lost and found under the spell of the dance floor, told through songs made precisely for said dance floor. It is a true rarity—even in today’s crowded musical landscape—to find an album that so wholeheartedly celebrates the complexities of the gay male experience—in particular, sex—from one extreme to the other.

In addition to the new album, Fischerspooner releases the gorgeous and evocative music video today for “Butterscotch Goddam,” which was directed by Carlo Van de Roer.

Watch the video below and check out the new album here. 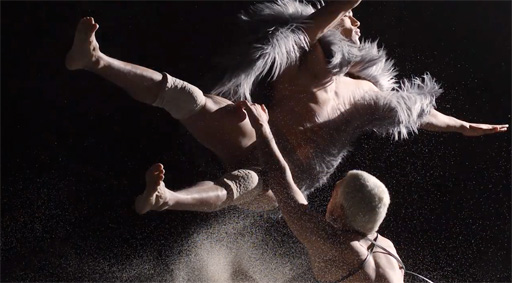 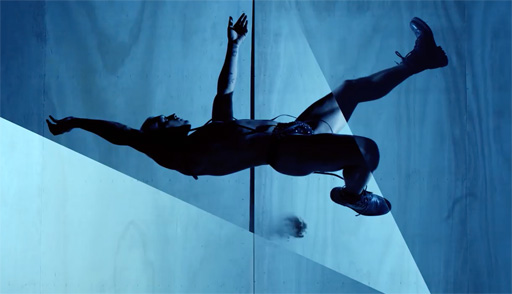