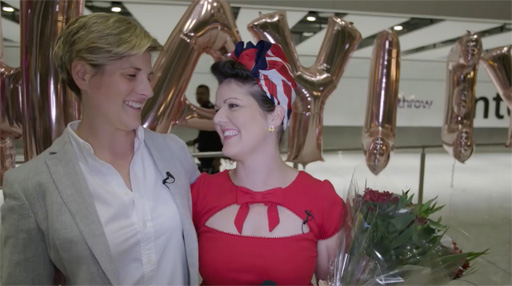 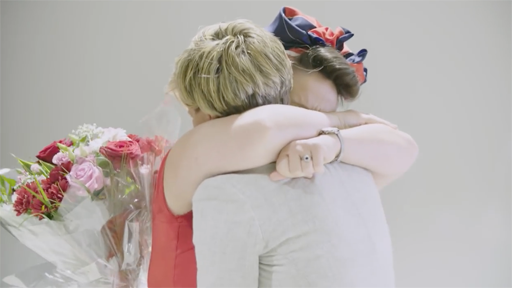 Due to family medical emergencies, Lisa Harris and Hayley Angell of Great Britain had spent months living half a world away from each other.

Hayley’s father had grown ill and passed away due to cancer, and her mother had severe mobility issues requiring extra care.

Flying back to Britain was not in the couple’s budget, so after learning about British Airway’s “BAMagic” program, Lisa reached out to the airline.

Not only did British Airways get involved, the airline arranged to fly Angell and her mother to the UK for a vacation in high style.

Via the BAMagic program, the airline has surprised people with travel all over the world. Hit the link for more stories of surprise travel. 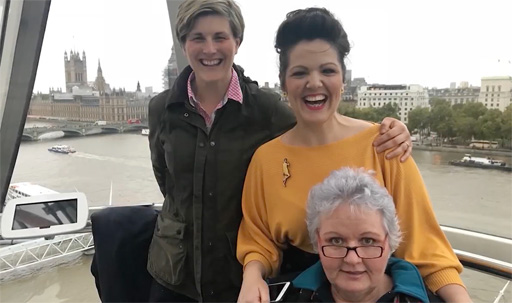