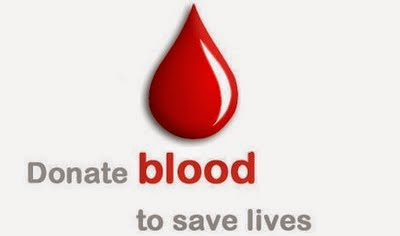 Since 1985, in response to the AIDS epidemic, gay men who have had sex with other men even once have been banned from donating blood.

Now, the FDA is set to recommend adjusting the ban to allow those who have not had sex with other men in the past year to donate blood.

It’s notable, however, that many gay men would not be able to donate blood. Someone in a sexually active monogamous gay couple would still be barred from donating.

As The New York Times has noted, “Restrictions on donors were written when H.I.V. testing was slower and less refined. Today, some tests can detect the virus in blood as little as nine days after infection.”

For years, gay rights advocates have blasted the rule as discriminatory and pushed for a change.

The FDA’s newly proposed policy — which has been expected since December — would mirror the policy approach in several other countries including Argentina, Australia, Brazil, Hungary, Japan, Sweden and United Kingdom.

The American Medical Association and the Red Cross both support lifting the bans entirely.

Considering the advanced screening technology developed in the 1980s and 90s that keeps our blood supply safe today, the antiquated policy of banning gay men who could donate life-saving blood doesn’t seem to make sense at all to me. 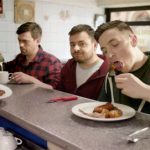 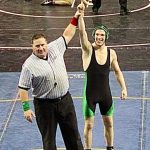 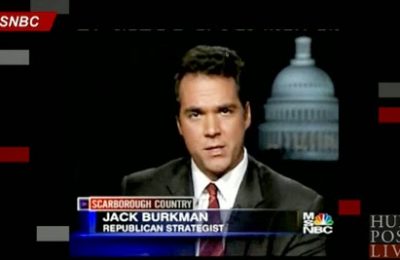 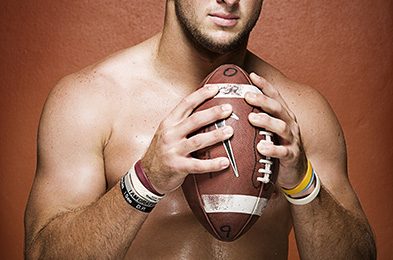 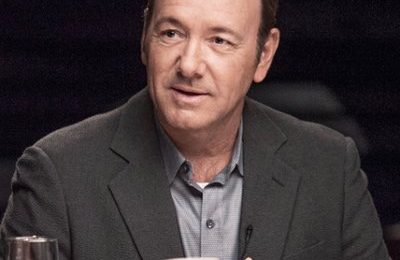