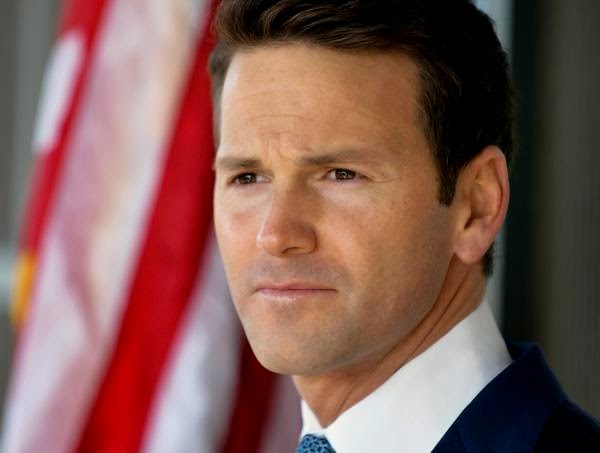 Earlier this week, Illinois Congressman Aaron Schock surprised many with his sudden resignation from Congress.  Many saw the departure as a way to escape an ethics investigation.

That may have ended the congressional ethics issue, but now the FBI is looking into his campaign fund expenses which could lead to serious legal troubles.

Schock in recent days announced plans to resign, citing controversy surrounding allegations that he improperly accounted for travel and other contributions from donors and reimbursements for campaign use of a personal car. But the probe managed by prosecutors in the U.S. Attorney’s office in Springfield, Ill., means his legal troubles are just beginning.

The FBI has now begun delivering subpoenas seeking testimony before a grand jury in Springfield, Ill.

A controversy that began with questions sparked by a light-hearted profile of Schock’s “Downton Abbey”-themed office ballooned into a full-blown scandal over the past month that caused the rising GOP star’s rapid fall from grace.