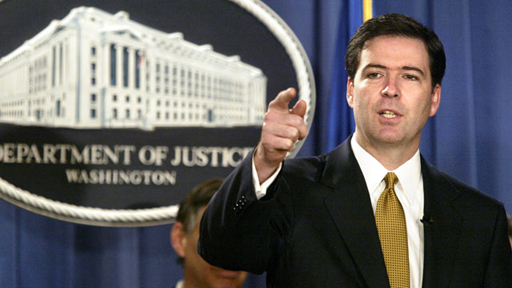 In light of FBI Director James Comey’s handling of the Hillary Clinton email investigation ahead of the 2016 election, Comey, the FBI and the Department of Justice will now be the subject of an investigation themselves.

The review was requested by several sources including members of Congress and outside organizations.

Inspector General Michael E. Horowitz will be investigating these issues (via press release):

Allegations that Department or FBI policies or procedures were not followed in connection with, or in actions leading up to or related to, the FBI Director’s public announcement on July 5, 2016, and the Director’s letters to Congress on October 28 and November 6, 2016, and that certain underlying investigative decisions were based on improper considerations;

Allegations that the FBI Deputy Director should have been recused from participating in certain investigative matters;

Allegations that the Department’s Assistant Attorney General for Legislative Affairs improperly disclosed non-public information to the Clinton campaign and/or should have been recused from participating in certain matters;

Allegations that decisions regarding the timing of the FBI’s release of certain Freedom of Information Act (FOIA) documents on October 30 and November 1, 2016, and the use of a Twitter account to publicize same, were influenced by improper considerations.

“I am grateful to the Department of Justice’s IG for taking on this review,” he said. “He is professional and independent and the FBI will cooperate fully with him and his office. I hope very much he is able to share his conclusions and observations with the public because everyone will benefit from thoughtful evaluation and transparency regarding this matter.”

I can’t imagine this going anywhere as of January 21st, the day after Donald Trump becomes president, can you? 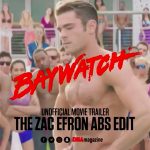 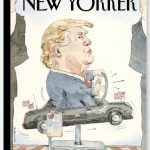 Donald Trump On The Cover Of New Yorker Magazine 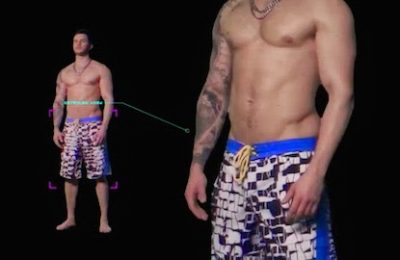 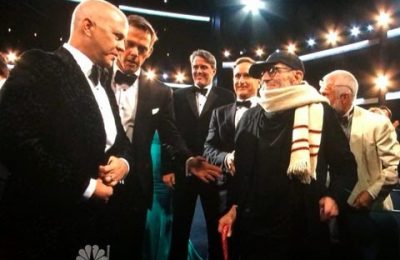 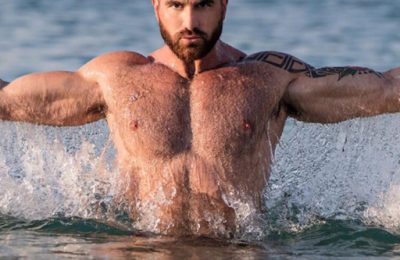