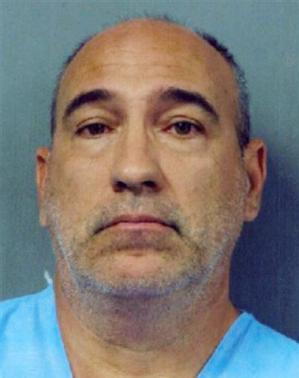 From NOLA.com: Judge Ross LaDart promptly found Storms guilty of the single count of obscenity. He sentenced Storms to three years of probation, citing no evidence of a criminal history.

LaDart also ordered Storms to be evaluated, apparently psychologically. The judge noted that in Storms’ confession, he admitted that Feb. 25, 2011, the day he was arrested, was the third time that week that he masturbated in Lafreniere Park.

Storms declined to testify. His attorneys, Brett Emmanuel and Donald Cashio, did not overtly deny their client masturbated in the park but argued he never exposed his penis. The exposure was a necessary element of the obscenity charge.