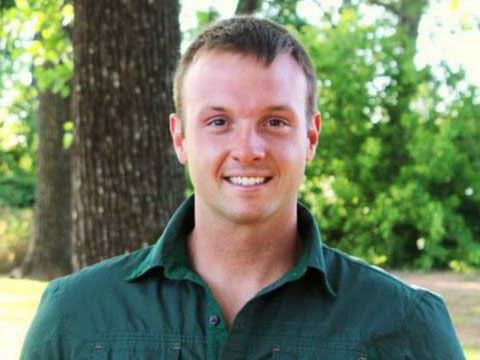 In a blog post on the anti-gay website Barb Wire,  so-called “ex-gay” Matt Moore tries to tell parents that they should not fault themselves for their child’s homosexuality:

Neither you nor your psychologist nor your pastor nor your doctor will ever fully know why your kid is attracted to the same sex, but you can know that it isn’t your fault. Yes, you are a sinner and yes, you have sinned against your kids… and yes, you do need forgiveness for that — and you have it fully if you’re in Christ. But don’t blame yourself for their broken sexuality. There are a million different sinful things inside and outside of them (the main three being the flesh, the world and Satan) that have continually worked to shape, feed and further distort their sexual desires.

I know this blog isn’t a fully comprehensive overview of the doctrine of original sin, etc., but I just wanted to briefly tell the parents out there to stop beating yourself up. Please, hate sin and hate all of it’s workings and twistings and distortions in your own heart and in your kid’s heart — but don’t hate yourself for your kid’s sexuality. You are not to blame for this.

What misses by a mile here is that there is no “fault” to begin with.

Moore has publicly struggled with his own sexuality going from gay to “ex-gay” to being found on the hook-up app Grindr earlier this year while in New Orleans.  (Moore later explained that he sold his computer and “locked” his phone so he wouldn’t be tempted again).

So,  I’m not sure that Moore is the person to calm anyone’s concerns about who their children may or may not be.