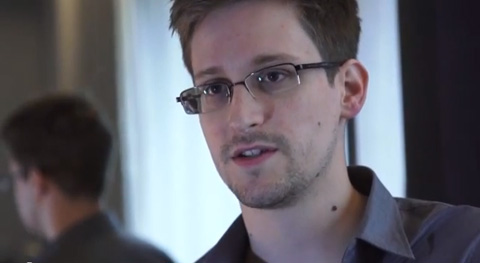 Snowden has been stuck in limbo for a week as his passport was cancelled by the US and Ecuador, where he was thought to be heading, apparently has not offered the shelter he’s seeking.